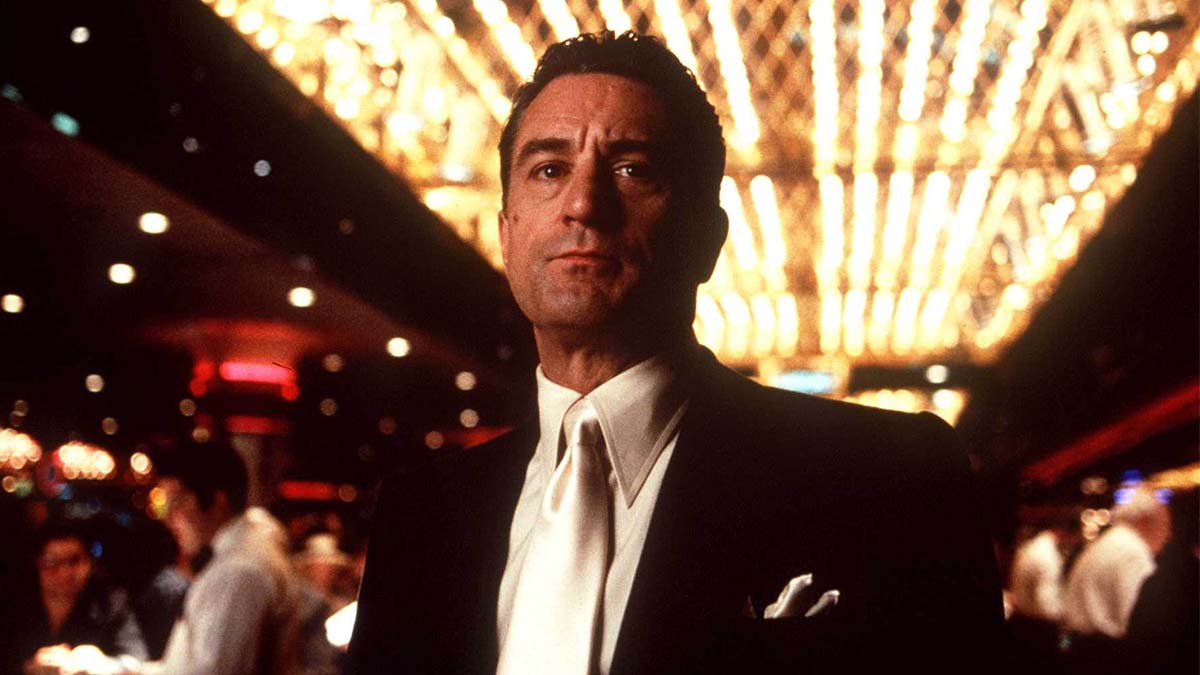 Casinos and gambling have always been deeply associated with Las Vegas. Known as Sin City, Vegas has always been the world’s capital of gambling. From the 1960s onward, the former desert has flourished. Nevada has had legal gambling for decades before, but the largest gambling boom and expansion have happened in the 1960s.

Who doesn’t love Vegas? Those deluxe hotels and bright neon signs are not a sight you can forget. Playing casino games at Dunder can make you a millionaire in a night if you’re a lucky guy or gal. There have been plenty of inspirational stories of casual players hitting head-spinning jackpots, and just as many grisly details about the dark side of gambling.

Below we give you the top movies from the 1990s that show the grit and grind of Vegas.

No Vegas movie list would be complete without ‘Casino’. Released in 1995 by the great Martin Scorsese, the movie starred all the A-list actors at the time, including Robert De Niro, Joe Pesci, and Sharon Stone. It’s a tale of greed, money, deception, love, and murder, masterly orchestrated by Scorsese.

Widely considered one of the best movies made, ‘Casino’ surprisingly earned just 1 Oscar nomination. It didn’t need more as it grew into a cult classic with memorable performance from the full cast.

‘Croupier’ is an under-the-radar gambling movie from 1998 starring Clive Owen. He’s an aspiring writer who needs money to survive, taking on a job as a croupier in a casino. It would prove the best thing in his life when he realized that his job is a perfect setting for a novel.

Many of the movie’s stars including Owen himself were trained by professional croupiers for their roles. Of course, just like in most casino movies, things take an ugly turn in Vegas, leading to the croupier fighting for his life and career.

Led by Damon and Norton, ‘Rounders’ became a cult hit, even though it wasn’t very successful at the box office.

All Vegas movies are usually gritty and show a life of crime. However, Richard Donner’s ‘Maverick’ is a light-hearted movie about a con-man and card player (played by Mel Gibson) who manages to rip off everyone at high-stakes poker games.

He eventually finds a match in another con artist in Jodie Foster in a fun Western tale that also picked up an Oscar nomination for Best Costume Design.

Just like ‘Casino’, you can’t talk about gambling movies from the 1990s without including ‘Goodfellas’. This one’s even more brutal than ‘Casino’, while starring most of the same cast including De Niro and Pesci. They’re joined by Ray Liotta, Lorraine Branco, and Paul Sorvino in yet another Martin Scorsese classic for the ages.

‘Goodfellas’ was an adaptation of a book by Nicholas Pileggi called Wiseguy. Pileggi is the same writer who adapted another of his books with Scorsese for ‘Casino’. ‘Goodfellas’ is a much more brutal casino movie that narrates the fall and rise of Henry Hill, a known mob associate who turned FBI informant.

Needless to say, it’s a dark and gritty representation that’s not for those faint of heart.