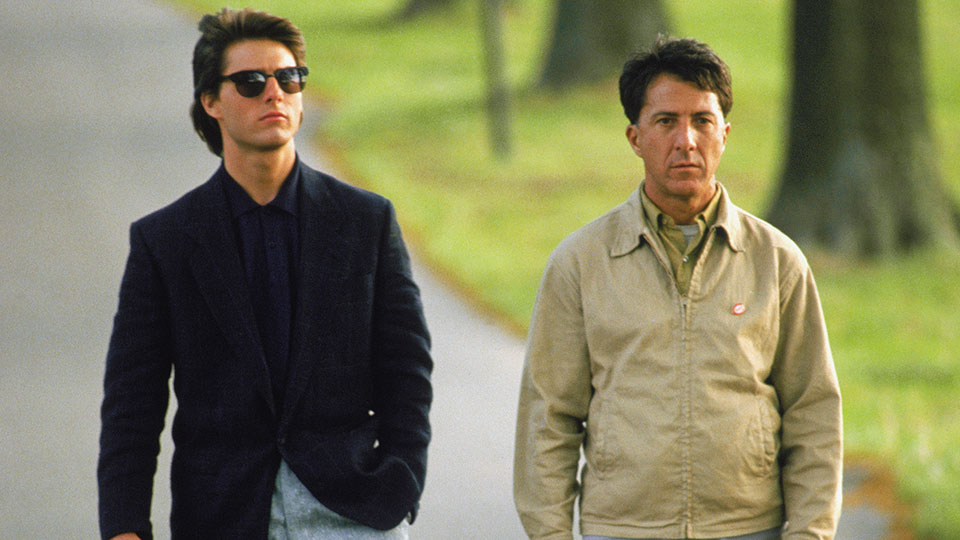 Blackjack is the most popular card game in the world.

The casino table game is instantly recognisable, even by those who don’t play it regularly. This familiarity, along with the excitement associated with it, is the reason why blackjack has been depicted in cinema on numerous occasions over the years.

Here are some of the most memorable movies to have included iconic blackjack scenes.

Robert Luketic’s 21 is one of the only blockbuster Hollywood films ever created to focus solely on blackjack. The film was based on the Ben Mezrich book, Bringing Down the House, which told the true story of the famous MIT Blackjack Team who won big in the casinos of Las Vegas and Atlantic City.

The blackjack team, which was led by Kevin Spacey in the 2008 picture, operated way before online gambling became such a big thing. Nowadays, blackjack aficionados can find a range of sites to play online using references like www.BestOnlineBlackjack.com, but in those days the casinos were the main places to get a game. 21 is exciting and intense, and earned $159.8 million at the box office.

Rain Man won Best Picture at the www.Oscars.org in 1989, along with a number of other esteemed accolades including Best Director for Barry Levinson. The classic film which starred Tom Cruise, who you can read more about at www.entertainment-focus.com, and Dustin Hoffman was primarily a tale of a bourgeoning relationship between two estranged brothers. There were a number of classic scenes in the film, but one of the highlights was when the two characters went to play blackjack at a casino.

Cruise’s Charlie realised that Hoffman’s Ray was a human calculator and also highly adroit at memorisation. This put him at a distinct advantage at blackjack and allowed the pair to rack up a large stack of winnings.

Martin Scorsese recently released his latest film, The Irishman, on Netflix in 2019 and you can read our thoughts about it at www.entertainment-focus.com. But many years before that, in his 1995 he directed the gangster epic, Casino, which could be the quintessential film about gambling houses. It was described as dazzling in the www.nytimes.com, and is considered among the esteemed director’s best offerings. The picture delves into great detail about the ins and outs of running a casino, and also shows some of the top games on offer there. Table games like blackjack were often seen in the background, but the game also came to the forefront in one of the most iconic moments.

In the memorable scene, Joe Pesci’s psychopathic Nicky Santoro keeps throwing cards back at the dealer when he isn’t happy with them. It results in Robert De Niro’s Sam Rothstein having to boot him out of the casino.

Blackjack scenes are always a good way to add some thrills to a film. Some other worthy mentions of appearances of the card game include The Hangover and The Cooler.