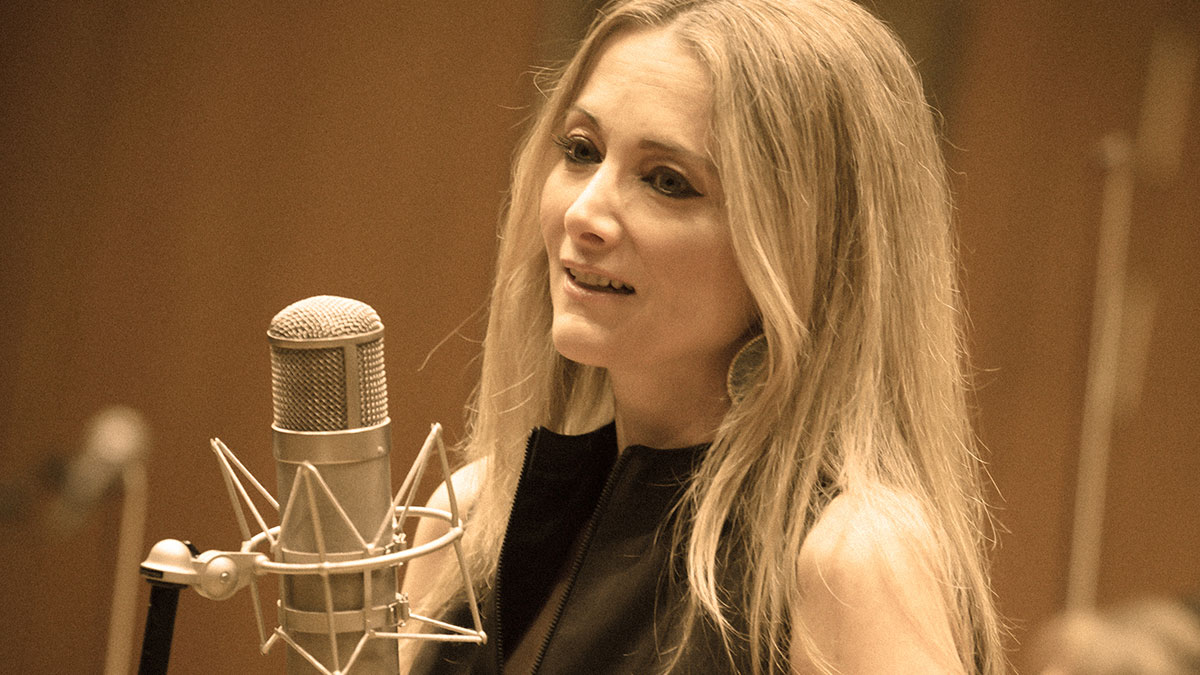 Miel de Botton has released her new single ‘Is It Enough?’ to kickstart 2021.

The song is the follow-up to 2020’s ‘The Immunity Song’ and it’s accompanied by an emotive video. Fans can get hold of ‘Is It Enough?’ on streaming and download platforms now.

Originally featured on Miel’s 2019 album ‘Surrender to the Feeling’, ‘Is It Enough?’ has been reworked and released as its lyrics are pertinent to the global pandemic.

Describing the song, Miel added: “This song is about how to soothe the soul. So often we feel anxious, lost and insignificant in this huge world; we try to soothe such feelings by reaching for addictions and looking to be ever more ‘great, beautiful, famous or just wonderful’. These routes are found to be morally vacuous and unfulfilling. My experience is that only a search inwards, whether spiritual and/or psychological, can be fulfilling. That requires delving into the ‘dark’ that is the unconscious and developing knowledge of one’s inner voice to lead us to contentment. When Sam Swallow and I got together to write this song, it was very emotional because we realised we were very familiar with all these themes, whether applying to us or loved ones. It is one of my most poignant songs and I am very proud of it for its boldness in telling the truth. The video is no less poignant as you will see, with the lovely Steph Elstob playing my alter ego!”

‘Is It Enough?’ was written by Miel and Sam Swallow and produced by Andy Wright.

Miel released her debut album ‘Magnetic’ in 2015, her second ‘Surrender To The Feeling’ in 2019, and has been touring worldwide; with standout performances at Camp Bestival and Carfest, sold out concerts in Crazy Coqs, The Pheasantry and Dean St Jazz Club and support tours with John Barrowman and Wet Wet Wet.

Alongside music, Miel’s generous spirit and philanthropic work are a big part of her life. She has supported countless peace and community projects as well as the arts and the environment for many years.

Advertisement. Scroll to continue reading.
In this article:Miel de Botton