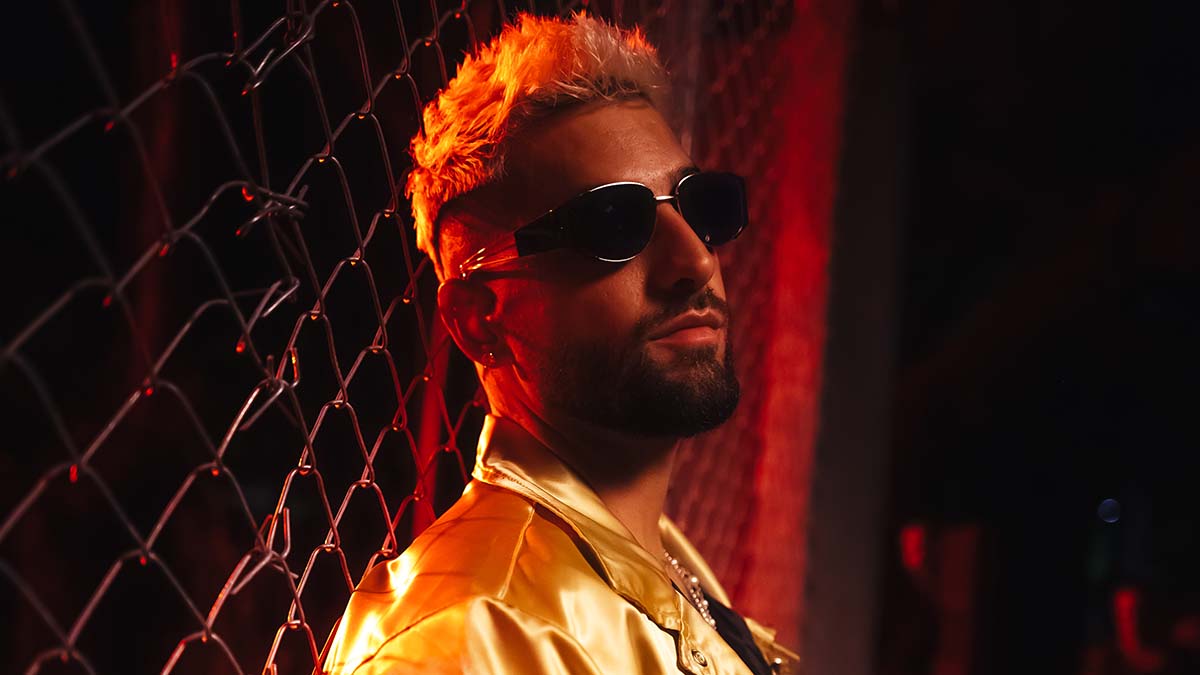 The infectious track mixes Afro-beat/Reggaeton rhythms with lyrics in Spanish and Swahili.

‘Mama Tetema’ was inspired by the popular track ‘Tetema’ (2019) by Tanzanian artist Rayvanny feat. Diamond Platnumz.  Maluma heard the song and loved it so much he decided to reach out to Rayvanny via DM on Instagram, and it worked. The two artists connected, Maluma added new lyrics in Spanish and a Reggaeton beat, and the result is this hot new fusion ‘Mama Tetema’.

The single is written by Maluma, Rayvanny and Diamond Platnumz; produced by Salmin Kasimu Maengo “S2Kizzy” and recorded by The Rude Boyz.

The track’s video, by renowned director Jessy Terrero, was filmed with Rayvanny in Africa, and Maluma in the United States.

The two artists will come together this weekend for the global premiere performance of ‘Mama Tetema’ on the MTV European Music Awards stage, set to air from Budapest, Hungary, on Sunday 14th November.

Advertisement. Scroll to continue reading.
In this article:Maluma, Rayvanny