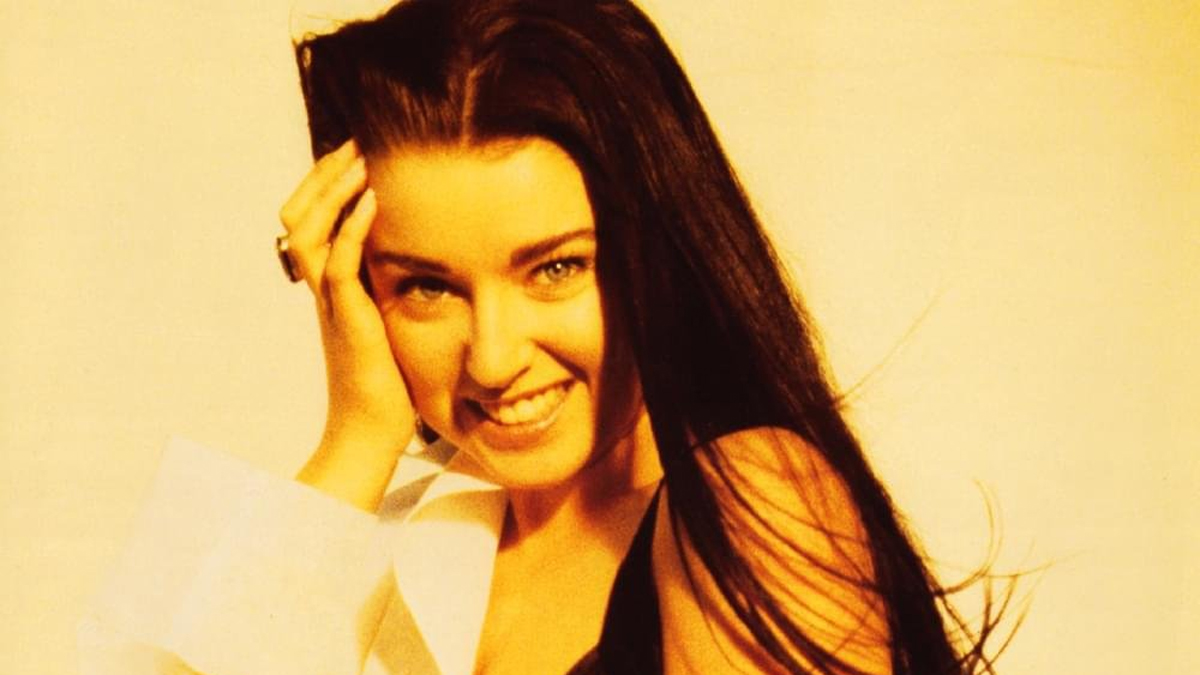 The song that headed up ‘The Hits and Beyond’ album, is a mid-tempo bop that hides dark lyrical content. Dannii wrote this track about the pressure she felt with both one of her best friends and her sister battling cancer. The video sees Dannii in a box and with a constricting snake to represent that feeling of pressure closing in.

The hidden track on ‘Neon Nights’ was written with Jean-Claude Ades (JCA) who wrote ‘I Begin To Wonder’. It was given a limited promo single release in Germany on CD and vinyl in 2004 and remains a collectable item today. Dannii’s vocal is very soft and seductive on this one.

Another hidden track this time on ‘Girl’ and this time it got a single release at least in Australia. A bonkers cover of a bonkers song, it mixes calypso with heavy dance beats, horns and lyrics about lime and coconuts?! The original was released by Harry Nilsson in 1971 peaking at 42 in the UK.

The second single from the ‘Girl’ album sees Dannii taking a step into the drum n bass arena. With a black and white video made from home video footage from Dannii’s road trip with then beau Steve Shaw to Las Vegas. It peaked at 15 on the Official UK Singles Chart.

In the early Noughties, Dannii really got in to her mash ups and managed to get permission from Madonna to use ‘Into The Groove’ with her ‘Neon Nights’ track ‘Don’t Wanna Lose This Feeling’ to create a fresh-yet-retro sounding pop record that helped Dannii to No.5 on the UK Chart.

Dannii covers the Jackson 5 for the lead single to her second album and it’s a mid-tempo hug of a song. Dannii is in fine voice as she shimmers on the bridges in particular. The video saw Dannii with her new blonde streaks in her fringe on this track that was released in aid of The Spastics Society.

Another cover, but this time Dannii’s taking it to the disco with her take on 1980’s hit ‘Jump To The Beat’. It reached No.8 in the summer of 1991, not quite able to match the No.3 peak of the original but gave Dannii a third consecutive Top 20 UK hit.

The fourth single from ‘Get Into You’ has 70s strings and a euphoric chorus complete with horns. Like ‘This Is It’ before it, the video featured her then hubby, Julian McMahon, and this time Dannii was escaping the busy city life (and creepy stalker) to drive, and bike to Julian in his country retreat. Should have been a much bigger hit than it’s No.27 peak.

The b-side to ‘Don’t Wanna Lose This Feeling’ is an in-your-face kiss off bop that should’ve received a single release, let alone made it on to ‘Neon Nights’ proper. Electro twiddles galore and Dannii at perhaps her feistiest, it is an empowering track for anyone who’s had enough of their partner.

The song that launched Dannii’s solo career, released in 1990 in Australia, us Brits would have to wait until the following Spring to hear what Kylie’s little sister sounded like. More US R&B-influenced than pure pop that’s for sure, but still with a sweetness to it. Some great choreography and a cool leather jacket in the video set the tone for a funkier Minogue.

Come back tomorrow to see the Top 10.