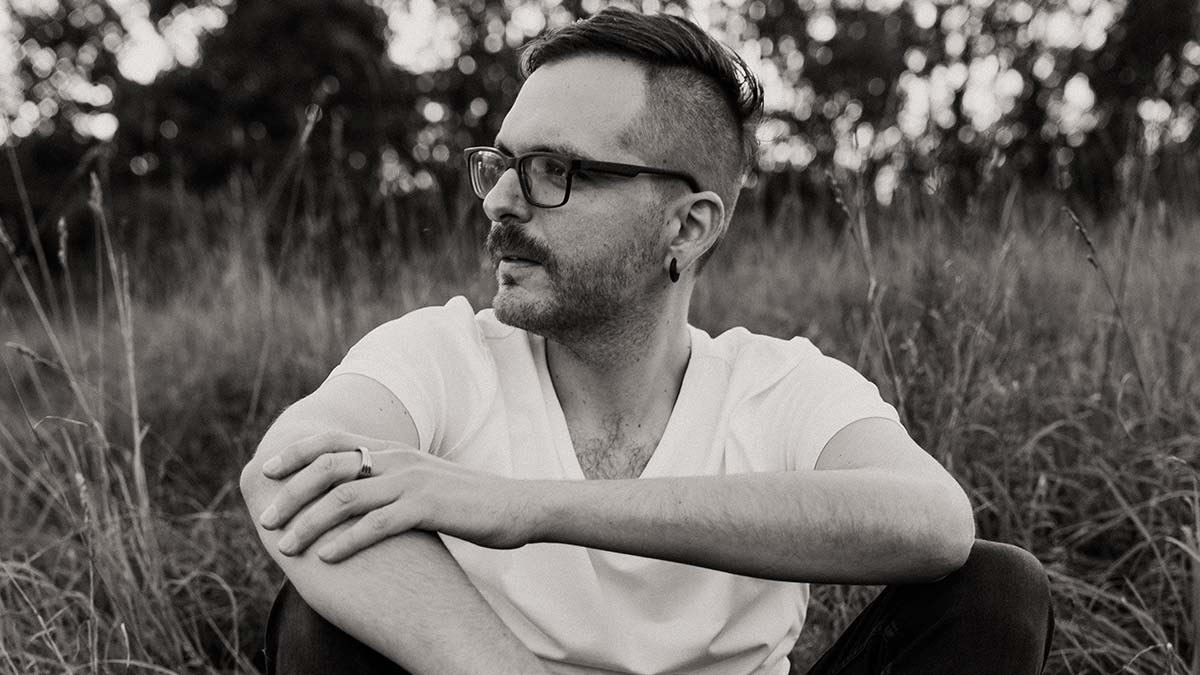 Canadian singer-songwriter Ken Presse has released his new single ‘Somebody Like You’.

The second single to be taken from his upcoming EP, due for release in Spring 2022, is the follow-up to May release ‘The Thing About You’. That song was Presse’s first release since he launched his own musical project and solo career after several years of performing with other artists on guitar, percussion, keyboards and bass.

Speaking about the song, Presse says:

“The song is about the person I care for the most and have been with for nearly a decade. We love each other to the ends of the earth and have a wonderful relationship but it wasn’t always easy in the beginning. I was gone a lot, touring with different artists, and that was rightfully hard on her. I’d come back and it would feel like we had lost some of our connection, almost like we had to relight our fire every time. It was a lonely feeling for both of us. We wanted this to work more than anything, but for a while we couldn’t find a way to do it. To this day I realize how fragile love can be, and this song is my reminder.”

The music video for the song was directed and shot last month in Bromont by Bruno Labrie. It shows the different colours of a relationship and gives a glimpse into all the emotions one person can make us feel.

Presse is currently working on an indie-folk-country EP to be released next Spring. Until then, he’s continuing to produce for artists such as Celina Wolfe, Meghan Oak, Allison Daniels and others.