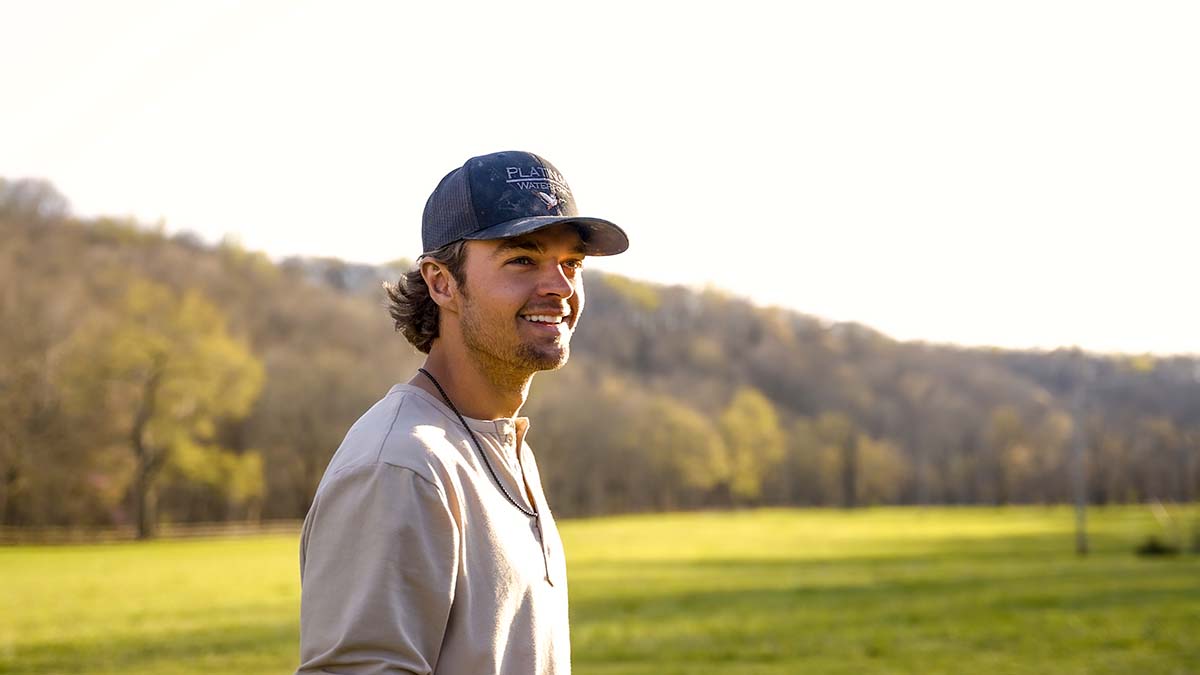 Released by The Valory Music Co., the song was written by Smith with Ben Hayslip and Matt Jenkins about a love lost over differing dreams for the future.

“With ‘Learn From It’ at Country Radio and ‘I Hate Alabama’ doing its thing online, I’m excited to be putting out ‘Why I Can’t Leave’ next” explains Smith. This song shows a side of my songwriting we haven’t really shown before. That side of me has always been the most important thing I want to be known for, so I’m really happy we get to have this chance with ‘Why I Can’t Leave’.”

The song arrives as ‘Learn From It’ officially hits US Country radio and ‘I Hate Alabama’ is picking up steam via TikTok.

The songs earned Smith an opening slot on Ryan Hurd’s 2022 US Tour following select dates on the road with Thomas Rhett and Sam Hunt.

He has previously performed alongside some of the genre’s other top acts including Kane Brown, and Kip Moore.