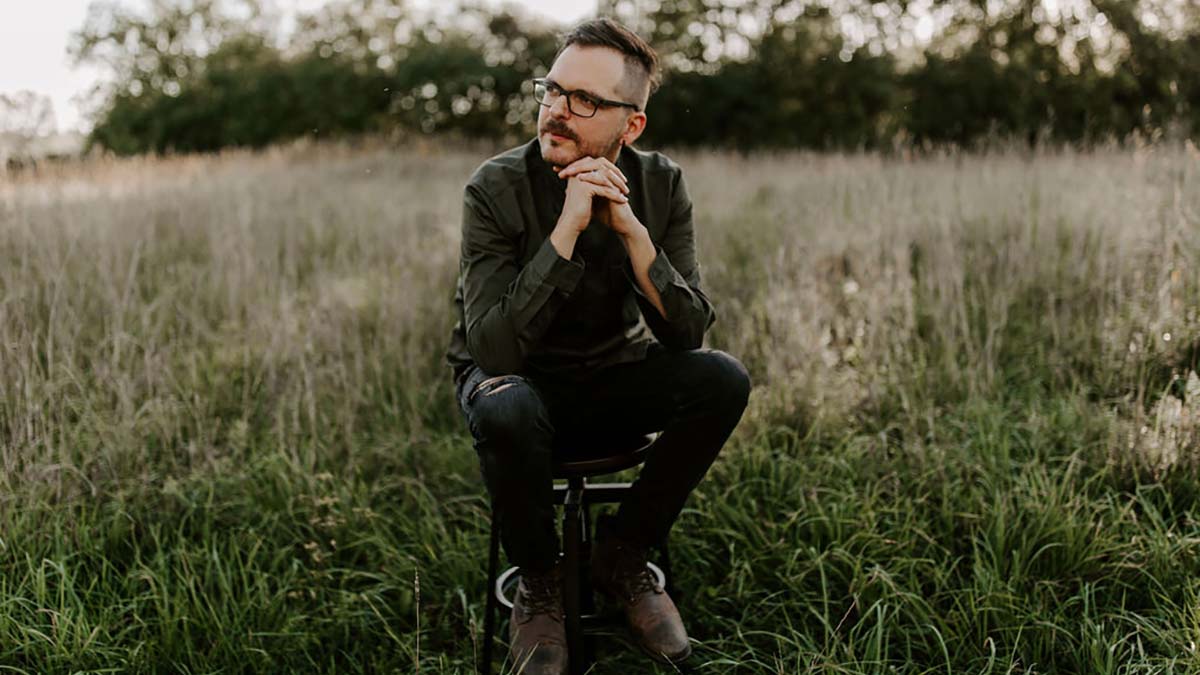 Canadian singer-songwriter Ken Presse has given Entertainment Focus the European premiere of the video for his song ‘The Thing About You’.

‘The Thing About You’ was written and produced by Presse, and the music video is produced by AJ Korkidakis and the art director is Lauren McGowan.

‘The Thing About You’ is the first single by folk-country artist Presse. There’s always that one breakup that stays with you long after the relationship is over and it seems like every little thing reminds you of that person. You feel like you’re seeing them everywhere, leaving you with an emptiness you don’t quite know how to cope with.

In the case of this song, the writer turned to alcohol to try to overcome that feeling. He believes that numbing his thoughts will help him to move on, although it becomes clear that it’s not working. He still can’t seem to picture himself being with anyone else. At his lowest point, he realizes that if the relationship wouldn’t have happened, he wouldn’t be hurting the way he is now. Essentially, this song is a representation of one of the early steps of a breakup you know you won’t soon forget.

Presse’s music is woven from various influences: folk, country, indie rock, pop and even R&B. With these elements, he’s created a sound that’s uniquely his.

Based in Montreal, Canada, Presse is a singer-songwriter-producer who obtained a Bachelor’s degree from McGill University to then pursue music full time. Performing on guitar, voice, percussion, keyboards and bass for many events such as: opening act for Mumford and Sons, Jazz Fest, 4 sold out Metropolis with The Franklin Electric, and Osheaga main stage.

As a musician, in the last three years alone, he toured in over 18 countries withThe Franklin Electric, and others with roles in guitar, keys, vocals and bass.


Advertisement. Scroll to continue reading.
In this article:Ken Presse