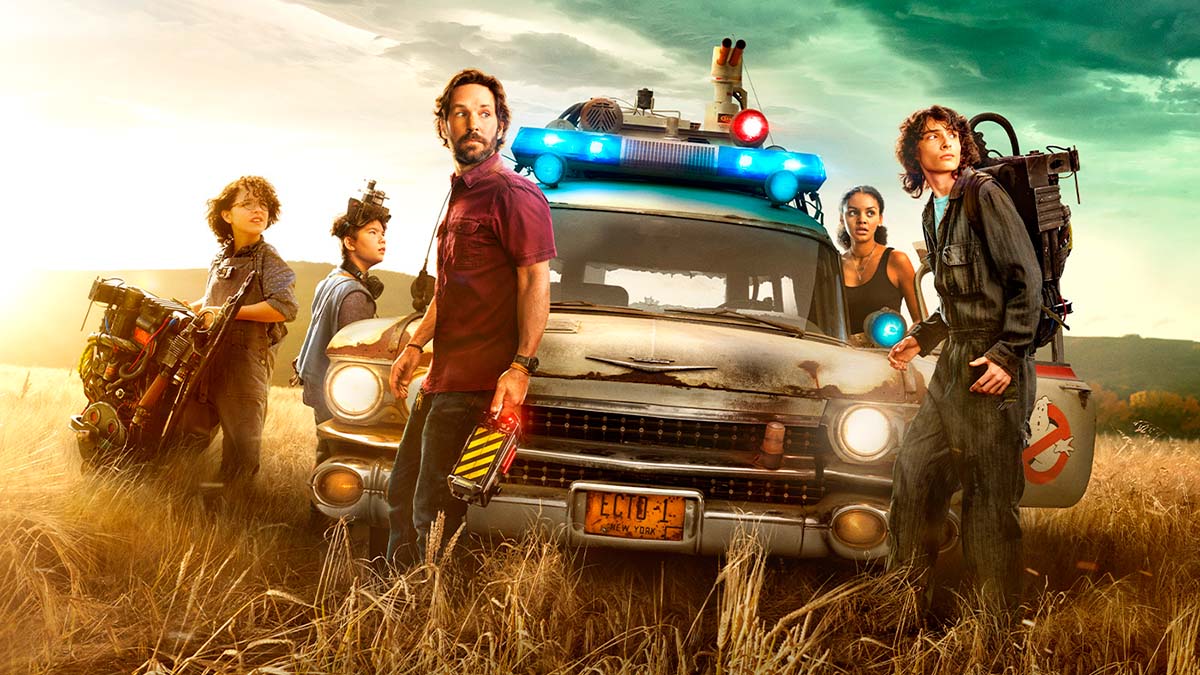 The International Trailer has arrived for ‘Ghostbusters: Afterlife‘ and it’s packed with new footage.

In ‘Ghostbusters: Afterlife’, when a single mum and her two kids arrive in a small town, they begin to discover their connection to the original Ghostbusters and the secret legacy their grandfather left behind.

The brand new trailer shows the iconic Ectomobile hurtling around the streets, mini Stay Puft marshmallow men coming to life, and plenty of ghoulish creatures. It also gives us a better look at the characters in the movie, and we’re getting vibes of major throwbacks to the original (that shot of Carrie Coon reminds you of Sigourney Weaver in the original movie right?)

‘Ghostbusters: Afterlife’ will be released in cinemas on 18th November 2021.