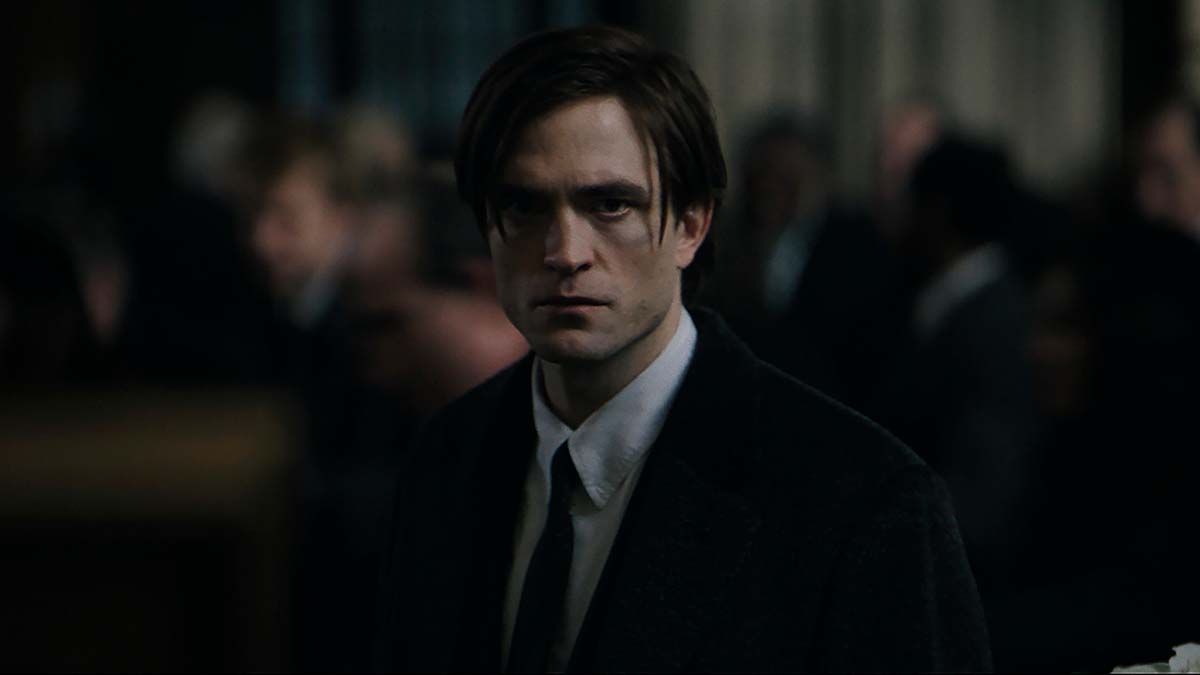 A brand new trailer has been released for ‘The Batman‘.

In the newest instalment of the Batman franchise, the titular character is played by Robert Pattison (‘Twilight’). He’s joined by Zoë Kravitz as Selena Kyle/Catwoman, Paul Dano as Edward Nashton / The Riddler and Colin Farrell as Oswald Cobblepot/The Penguin.

The trailer doesn’t give a whole lot of concrete information about the plot but it does give us a good look at Catwoman and The Penguin, while keeping The Riddler very well hidden. You can watch it at the top of this article.

‘The Batman’ is directed by Matt Reeves (‘Planet of the Apes’). The film was written by Reeves and Peter Craig.

Take a look at the two new posters that have been released, below:

‘The Batman’ will be released in cinemas on 4th March 2022 by Warner Bros Pictures.

In this article:Robert Pattinson, The Batman