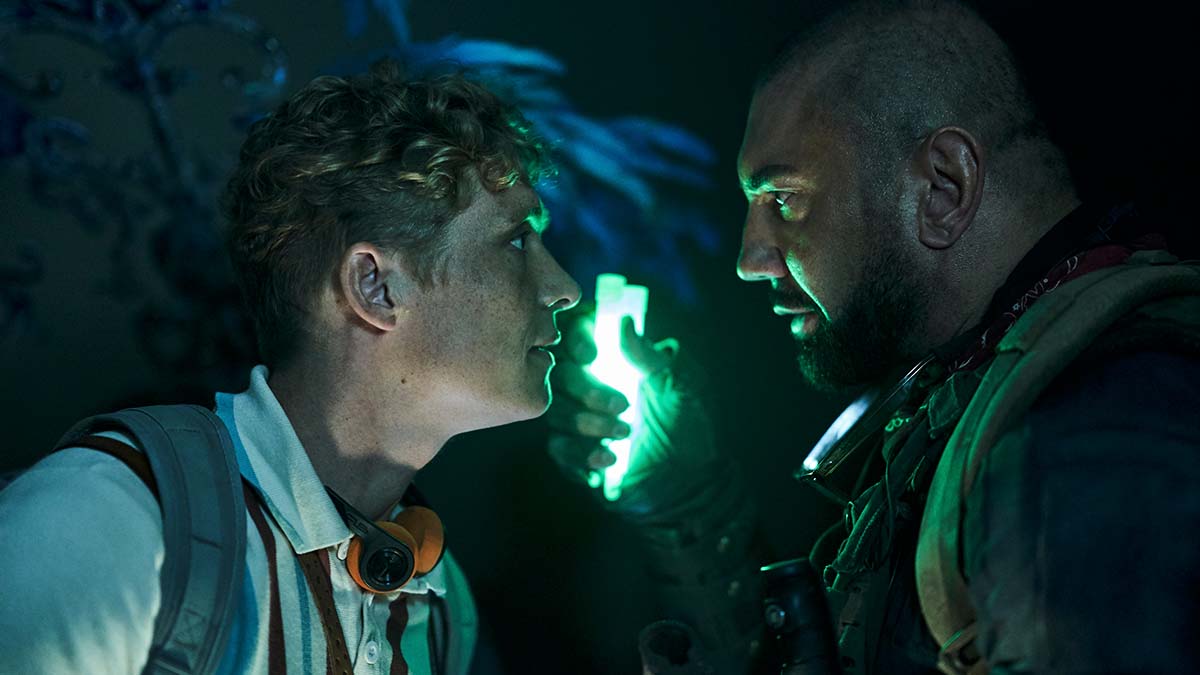 Zack Snyder movies divide opinion, in most cases, you will either love or hate the film, there does not tend to be much in-between.

However, if you enjoy action movies and love seeing comics being transferred to the big screen in a grand manner, there is definitely a Snyder movie out there for you.

Below you will find the top 3 Zack Snyder movies, beginning with 300.

Critics rate ‘300’ as the best Snyder movie and it follows the book page after page with great detail. For some, this is a criticism but when you watch the movie, the additional action and energy in the film makes it special. When it comes to the action segments, they are thrilling and for those who do not mind seeing a bit of blood, ‘300’ has plenty. The violence is over the top but ‘300’ is a truly captivating movie and the style in which the film has been shot will always be remembered and referred to when discussing cinema. Snyder almost took the graphic novel the movie is based on and if by magic, turned the pages into a motion picture. If you have not seen ‘300’, you are missing out. Many directors have tried to copy the style of Snyder in ‘300’ but have yet to come close.

Zombie movies are always difficult to pull off because if it steers too far in one direction you end up with either a violent video game, without the appeal as a scary movie or losing the thrill of the next fright. ‘Dawn of the Dead’ manages to sit somewhere in the middle and that is what makes Snyder’s remake of the classic George A. Romero zombie movie from 1978 so good. This was Snyder’s debut movie and it is set in a shopping mall, where the characters are based for much of the film. The casting was strong and the actors do an excellent job throughout the movie but if you are looking for subtext or a social statement, similar to the original, that is not what ‘Dawn of the Dead’ is aiming to achieve. Instead, just sit back and enjoy the action and suspense as the group try and negotiate their way through the zombie apocalypse.

Finally in our top 3 Snyder movies, we come to ‘Army of the Dead’. While many of his other movies are adaptions, ‘Army of the Dead’ was created by Snyder and follows a group of people attempting a heist in Las Vegas, which happens to be full of zombies. There are some elements of the movie that could be translated as a comment on modern America but in truth, it is mostly about the action and killing zombies. ‘Army of the Dead’ is fun to watch and as the characters try to eliminate the zombies from Las Vegas, you may get the itch to play at the casino yourself. There are plenty of online slots for real money, some of which are zombie themed to tie in nicely with ‘Army of the Dead’.