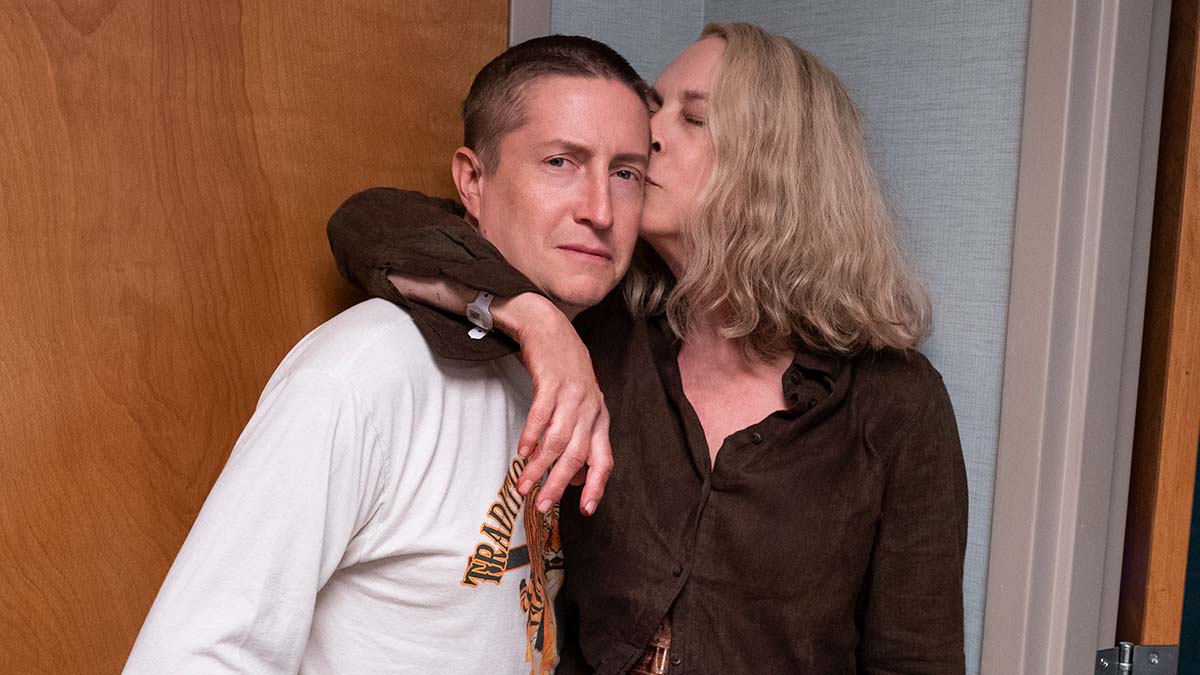 Picking up directly where the first film left off, ‘Halloween Kills’ shifts the focus from the Strode women to the people of Haddonfield as an angry mob begins to form, hell-bent on putting an end to Michael Myers’ reign of terror once and for all.

I recently got to speak to director and co-writer David to discuss his approach to ‘Halloween Kills’, talk about how the film explores the wider impact of Michael Myers’ murder spree, and find out whether the changes in society inspired the film’s mob justice storyline.

You can watch the full interview at the top of this article and read my verdict of ‘Halloween Kills’.

‘Halloween Kills’ opens in cinemas on Friday 15th October 2021. Watch the trailer for the film below: