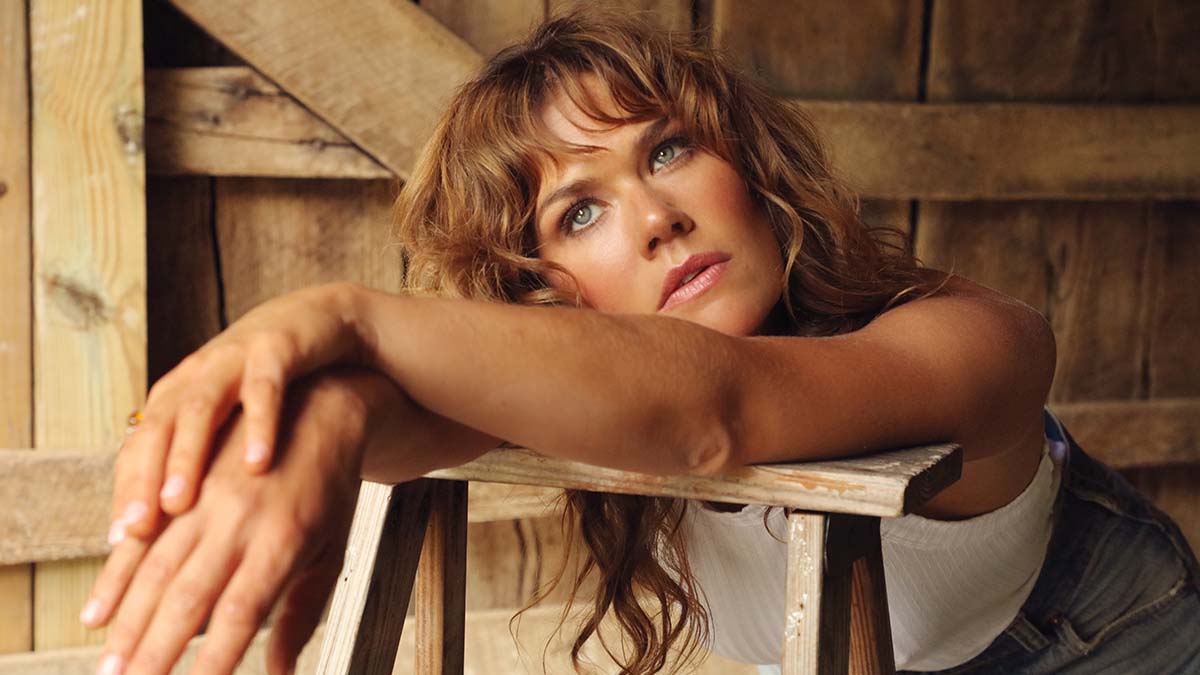 Ruthie Collins has released her new single ‘Hypocrite’, a power ballad about hurt, honesty and a rough breakup.

‘Hypocrite’ showcases Collins at her best: occupying the uncharted territory between genres, swirling together the southern sounds of pedal steel and Telecaster guitar with the pop/rock punch of a meteoric chorus. She calls the track “a song about that thing we all do: pretend we’re totally ok when the sky is actually falling down all around us.”

“A relationship I really didn’t want to end was clearly slipping away from me, and even though I was trying to pretend I was ok with it all, I was a complete wreck on the inside,” Collins says, remembering the night she co-wrote ‘Hypocrite’ in a 1973 Airstream trailer with fellow road warrior Natalie Stovall (Runaway June), who also lends backup vocals.

“I hope ‘Hypocrite’ lets people know that even though we’re all trying our best to keep it together, there’s so much freedom in owning your emotions — in moving through them instead of blocking them — and that there is true healing and love on the other side.”

The song’s music video finds Collins haunting the birthday party of her former flame. Like the song itself, it’s a cinematic and dynamic clip that makes no attempt to hide the hurt of its creator.