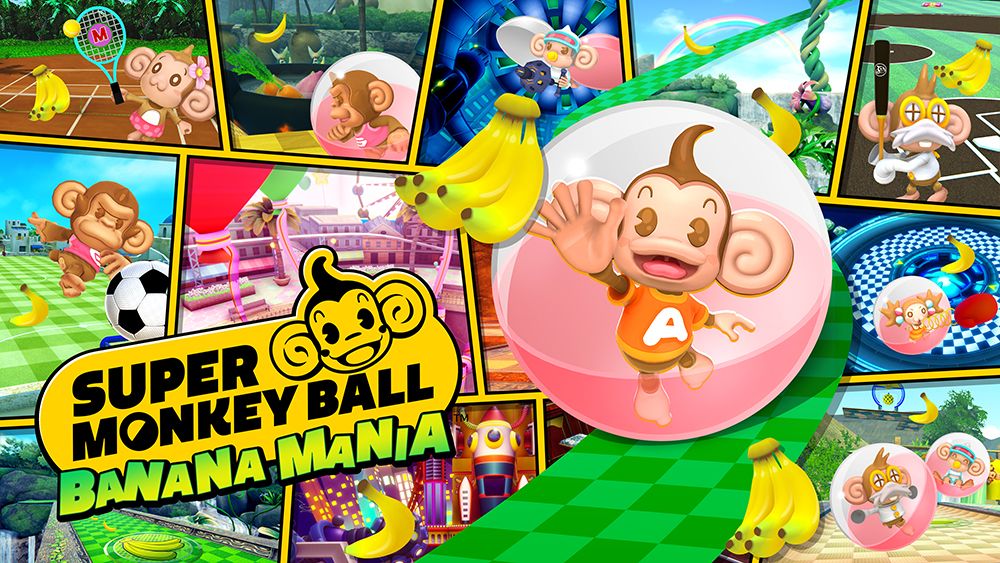 To celebrate the release of Super Monkey Ball Banana Mania, SEGA partnered with Powerhouse Animation to bring AiAi and gang to life in stunning hand-drawn animation. This marks the first time the Monkey Gang and Jungle Island have been seen in animated form. The animated launch trailer also features an original track by Hyper Potions.

Super Monkey Ball Banana Mania also supports Xbox Series X Smart Delivery, ensuring players will only have to buy the game once to play it on their favorite Xbox console. Additionally, buy the digital PS4 version from PlayStation Store or the physical version from a retailer and play the PS5 version at no extra cost. Super Monkey Ball Banana Mania is rated PEGI 3 for Nintendo Switch, PlayStation 5, Xbox Series X|S, PlayStation 4, Xbox One, and PC via Steam and is available now for £34.99 (console) and £24.99 (PC). The Digital Deluxe edition retails for £44.99.

Check out the official Super Monkey Ball website for more information on the game.