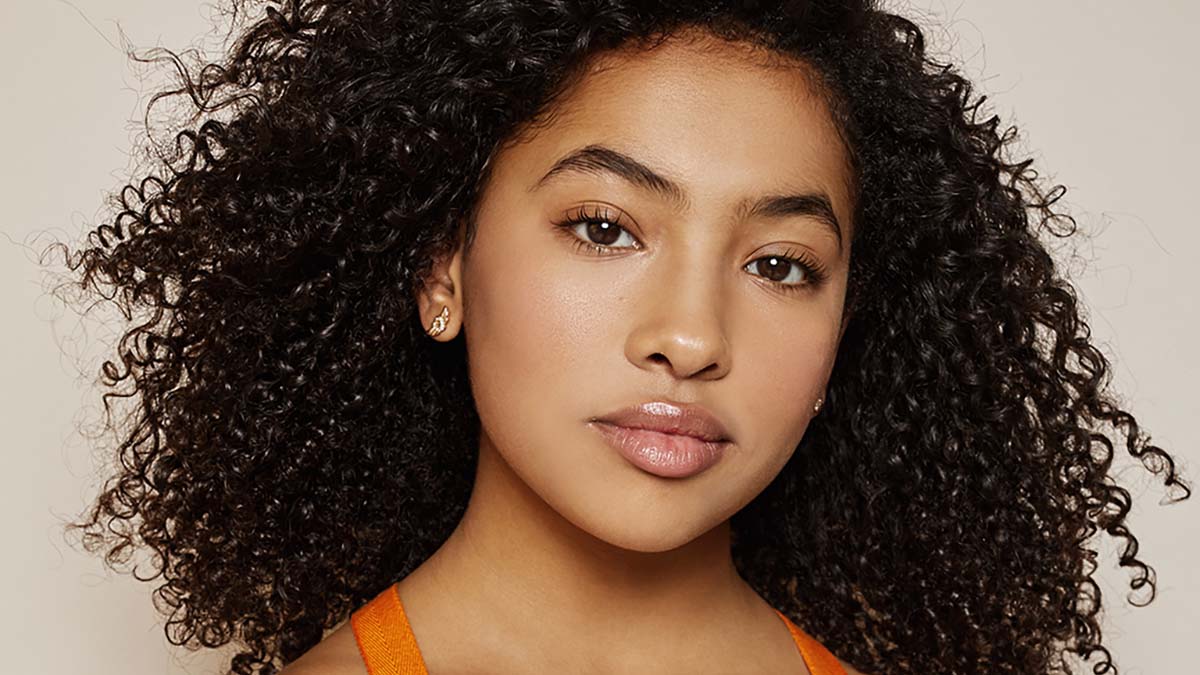 After wowing audiences at Arrow Video FrightFest in August, ‘Slapface‘ is making its way to Grimmfest this weekend.

Having already spoken with writer/director Jeremiah Kipp, producer/actor Mike Manning and lead actor August Maturo, I spoke to Mirabelle Lee who plays Moriah in the festival hit. Both a love interest and antagonist for Maturo’s Lucas, Lee’s Moriah is caught in the middle of her friends and her heart.

We discussed the challenges of playing the role, working with August Maturo and her favourite memory from making the film…

When you first read the script for ‘Slapface’, what made you want to play the role of Moriah?

When I first read ‘Slapface’, I immediately knew I wanted this role. The full script came with the audition and after I read it completely, I fell in love with this film and Moriah. I was intrigued with her complicated relationship with Lucas vs. Donna and Rose and I knew in that moment just how much I wanted to be a part of this film. The way Jeremiah wrote and directed this amazing film is fantastic and I know everyone will fall in love with this story.

Moriah is a challenging character because she likes Lucas but she also goes along with bullying him. What was it like to play those different aspects of her?

This was actually one of my favorite parts about playing Moriah! It was great having those private moments between Lucas and Moriah but also pretending to “hate” him. They have such an interesting relationship and portraying that was amazing because it showed a struggle that many teenagers these days have to choose – popularity or true friendship?

You have a fantastic chemistry with August Maturo in the film. What was it like to work with him?

Working with August was fantastic. We developed such an amazing friendship on set and he is still one of my close friends today! We created too many inside jokes to count and had the best time together on and off screen.

What would you say was the hardest part about playing Moriah?

The hardest part about playing Moriah was finding that perfect middle between like and hate for Lucas. While this was the hardest, it was also my favorite because it challenged me. I had to find that middle ground where when Moriah is bullying him, she still had to show that soft spot for Lucas. The looks Moriah and Lucas share while Dona and Rose bully him are my favorite moments. Our eyes fill with hurt, disappointment, fear, and love, so while it was challenging, it was my favorite part.

What’s your favourite memory from making the film?

My favourite memory while filming ‘Slapface’ was running through the woods with August, Bianca, and Chiara. We all became the best of friends while filming so the scenes where we were all together were always so much fun to film. We would practice our stunts together, crack jokes in between takes, and even after set make some amazing memories. We once drove to Walmart at midnight and ran around the store in animal onesies. We looked ridiculous but it was so much fun.

What was it like working with director Jeremiah Kipp?

I learned so much while working with Jeremiah. He is one of the most kind and talented people I know. He was always open to listen and to put some of our ideas in the scenes. I hope to work with him again because he is brilliant!

Now that you’ve been in ‘Slapface’, would you be interested in doing more horror movies in the future?

I play Sonya Stevens in the Disney Channel pilot ‘Saturdays’! We are currently waiting on a series pick-up but the experience of filming the pilot was amazing! I had to learn how to roller skate in 3 weeks and while it was terrifying, it was also fun because I challenged myself as an athlete and an actor. I have another project in the works right now with my identical twin sister Anais that I cannot share but just know – it’s super exciting!