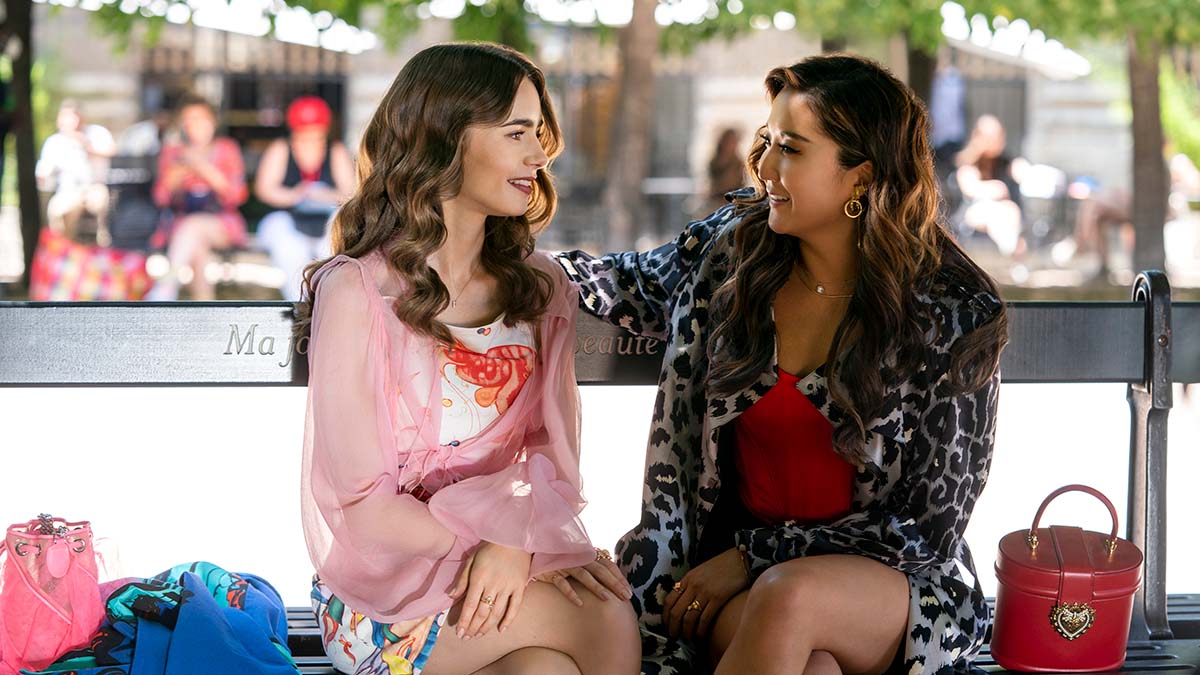 Netflix hit series ‘Emily In Paris‘ will return for a second season on 22nd December 2021 it has been confirmed by Netflix.

Now more entrenched in her life in Paris, Emily’s getting better at navigating the city but still struggling with the idiosyncrasies of French life. After stumbling into a love triangle with her neighbor and her first real French friend, Emily is determined to focus on her work — which is getting more complicated by the day. In French class, she meets a fellow expat who both infuriates and intrigues her.

‘Emily In Paris’ will launch on Netflix on 22nd December 2021. Watch the date announcement at the top of this article and see the first-look images in our gallery below:

Credit: Netflix
In this article:Emily In Paris, Netflix