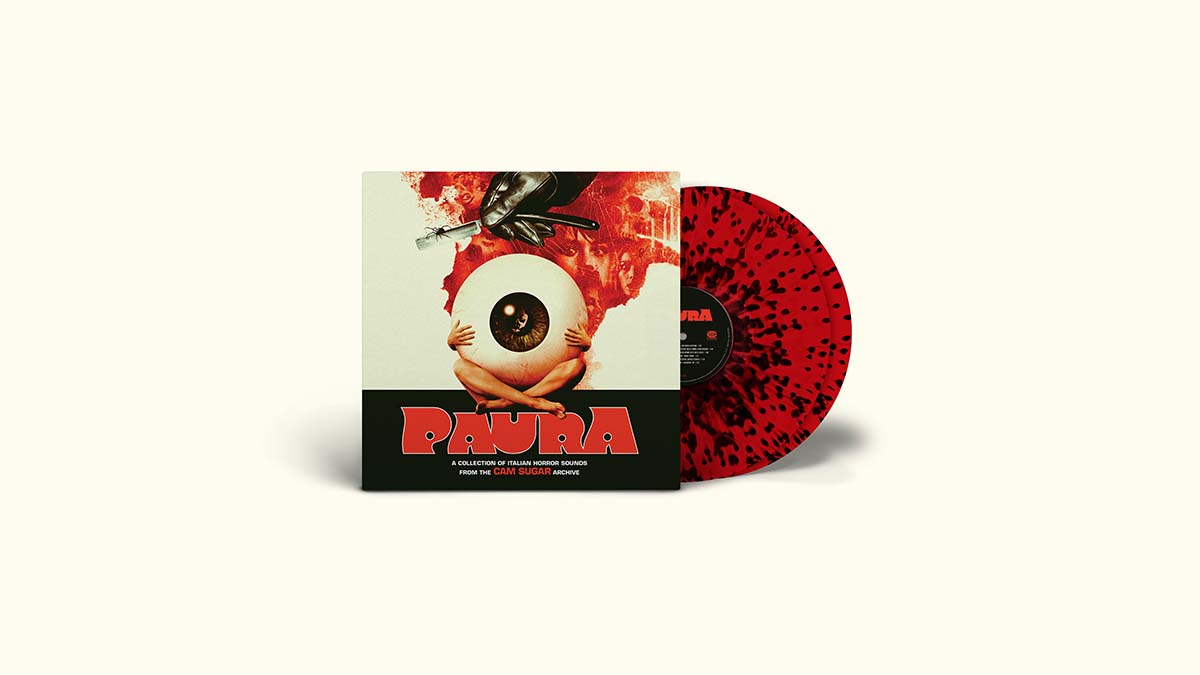 ‘Paura’, a compilation of Italian horror soundtrack songs, will be released on vinyl on 1st October 2021 through CAM Sugar and Decca.

The compilation, which features 11 previously unreleased tracks, delves into the many faces of Italian horror cinema and their soundtracks, ranging from the esoteric and supernatural features of the 1970s to the slasher and splatter films of the 1980s.

This spine-tingling collection includes some of the most creative, unsettling, moving and suspense-filled compositions ever written for horror films. Offering insight into the horror gems of well-known composers like Ennio Morricone, Riz Ortolani and Stelvio Cipriani, whilst shedding light on long-forgotten personalities who represented the backbone of Italian cinema such as Daniele Patucchi, Marcello Giombini and Berto Pisano, alongside exceptional guests of the calibre of Edda Dell’Orso, vocalist of Ennio Morricone, and Goblin, the prog outfit renowned for their collaboration with Dario Argento.

Also featured on the album, for the first time on vinyl, is Franco Micalizzi’s ‘Bargain with the Devil #3’, from ‘Chi Sei?’ soundtrack, whose theme was sampled by Hip Hop legend Pete Rock in Kali Uchis’ song ‘After the Storm’ featuring Tyler The Creator and Bootsy Collins. The song is one of the many from CAM’s archive to be sampled by acclaimed contemporary artists, including: James Blake (Bruno Nicolai), Drake (Marcello Giombini), Tei Shi and Blood Orange (Luigi Ceccarelli), showcasing the label’s catalogue as a continuous source of inspiration for beat makers and crate diggers.

‘Paura’ is an insightful menu of horror delights rich in enigmatic vocals, childlike lullabies, romantic melodies, obsessive rhythms, haunting percussions, and threatening synthesizers, brought together as a succession of sequences as if it had been edited to score an original film. The compilation features exclusive artwork by Eric Adrian Lee touching upon the iconography of Italian Horror cinema.