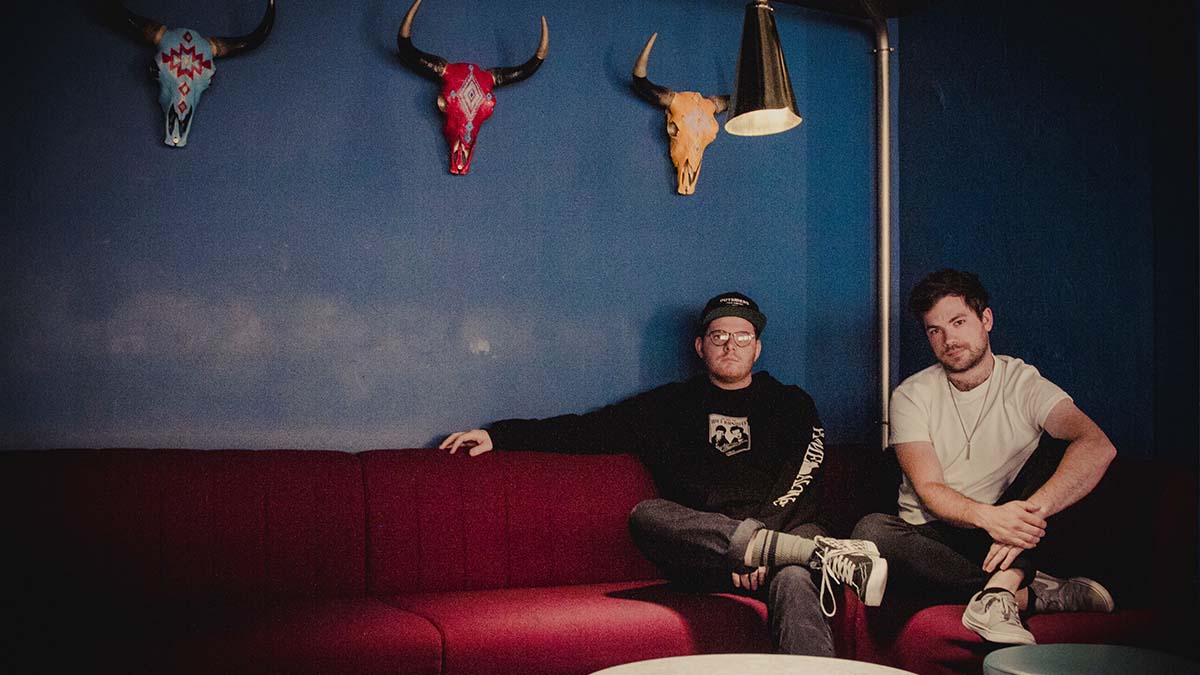 Holloway Road are back with new single ‘Between Us’, which is available now to stream and download.

Talking about the song the duo – Jack Cooper and Robert Gulston – say:

“For us it was a no brainer! We have cut tracks in the past providing it feels right and sometimes you just fall in love with a tune. From the moment we received the song it was a no brainer. This tune hits like a mother f**ker! We’ve been sat on this song for 2 years now because it didn’t feel right when the pandemic hit and now it’s about time we showed it to the world.”

You can listen to ‘Between Us’ at https://lnk.to/HollowayRoadBetweenUs

With a track record that includes sold-out European shows both as a headliner and alongside US & Canadian chart-toppers like Lindsay Ell, Walker Hayes, Danielle Bradbery and Lauren Alaina; and festival appearances including CMA Fest, The Long Road, C2C at the O2 Arena, Nashville Meets London and more, Holloway Road’s work hasn’t gone unnoticed, with national television appearances and coverage in outlets like Vice, Maverick Magazine and The Daily Mail.

The duo has surpassed well over 2 million total on-demand streams to date for their independently released music.