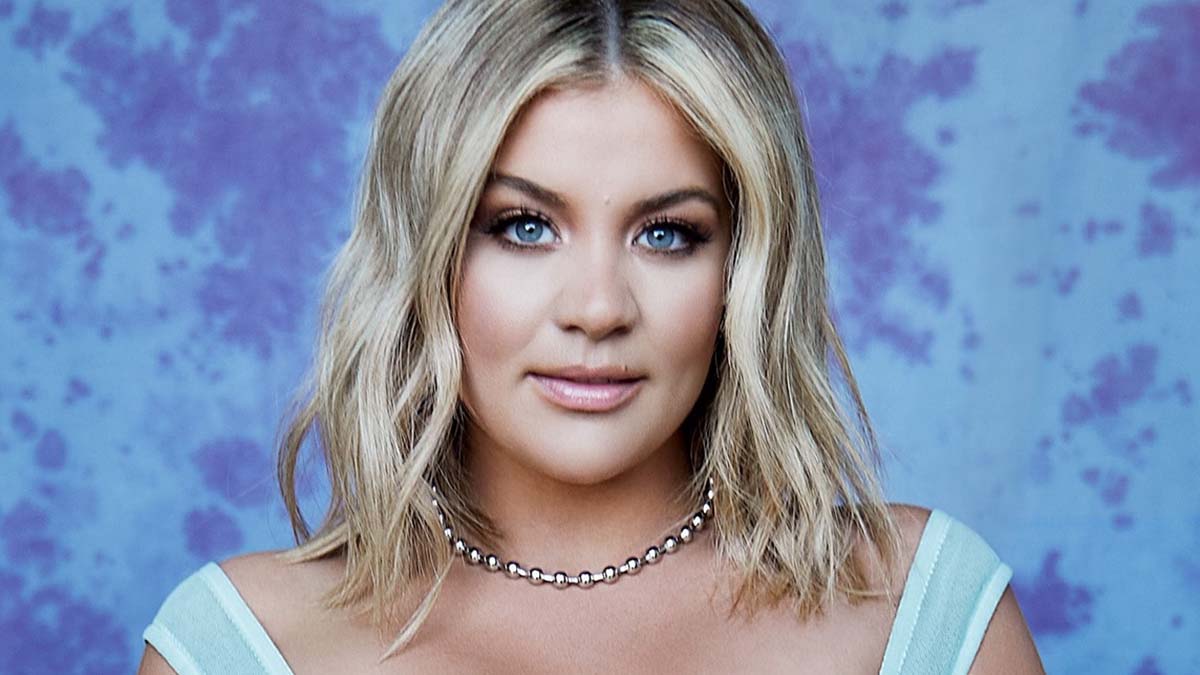 Lauren Alaina shot to fame when she competed on ‘American Idol’ in 2011 where she was runner-up to eventual victor Scotty McCreery. She released her debut album ‘Wildflower’ that same year and fans endured a six-year wait for follow-up ‘Road Less Traveled’, the title track of which gave the singer her first number one. Four years on from the release of that album, Alaina is back with her third studio album following the release of the EPs ‘Getting Good’ and ‘Getting Over Him’ in 2020. Some of the songs from those EPs have made it onto the final track listing for new album ‘Sitting Pretty On Top Of The World’ including current single ‘Getting Over Home’ featuring Jon Pardi.

Alaina has been slowly evolving her sound over the course of her releases so far, with last album ‘Road Less Traveled’ sitting somewhere between Country and Pop for the most part. On ‘Sitting Pretty On Top Of The World’, Alaina continues to evolve taking inspiration from the female artists that paved the way for her. Album opener ‘It Was Me’, one of the strongest tracks, is an acoustic ballad that showcases Alaina’s powerhouse vocal over stirring pedal steel. It’s as far away from the uptempo album you’ll expect but it shows that away from the pop production, Alaina shines the brightest.

Subject wise the lyrics on the record focus on self-empowerment and love, two staples of the singer’s work to date. Production-wise the pop is dialled down in favour of late 90s and early 00s instrumentation that brings to mind the stars who were at their peak during that time such as Shania Twain and The Chicks. ‘Same Story, Different Saturday Night’, one of the early standouts, is a mid-tempo track with vocal harmonies galore on the chorus and punchy production that ensures the song stays in your mind. ‘What Do You Think Of?’ featuring Lukas Graham is a soulful piano-led moment that sees the singers trading powerful vocals for an emotive three and a half minutes.

The bluesy sway of ‘You Ain’t A Cowboy’ is another showcase for Alaina’s powerful vocals referencing George Strait as she takes a man down a peg, while ‘I’m Not Sad Anymore’ is an emotional ballad about being contacted by an ex you’ve just gotten over. The wistful ‘Good Ole Boy’ is a piano ballad explaining to a former lover that their lack of attention is the reason you left them. In a change of gear, ‘Written in the Bar’ is about connecting with someone new over too many drinks and feels a little more playful than the weightier material on the record.

‘Sitting Pretty On Top Of The World’ is a solid album from Alaina and it will delight her existing fanbase. Whether or not it’ll give her a second number one remains to be seen. If you’re a fan of Alaina when she’s doing ballads then this will be an album you’ll absolutely love. It’s certainly a showcase for her big voice. I’d have liked a little more variety across the 15 tracks but I feel certain the album is one of those that will grow on you with repeated listens.