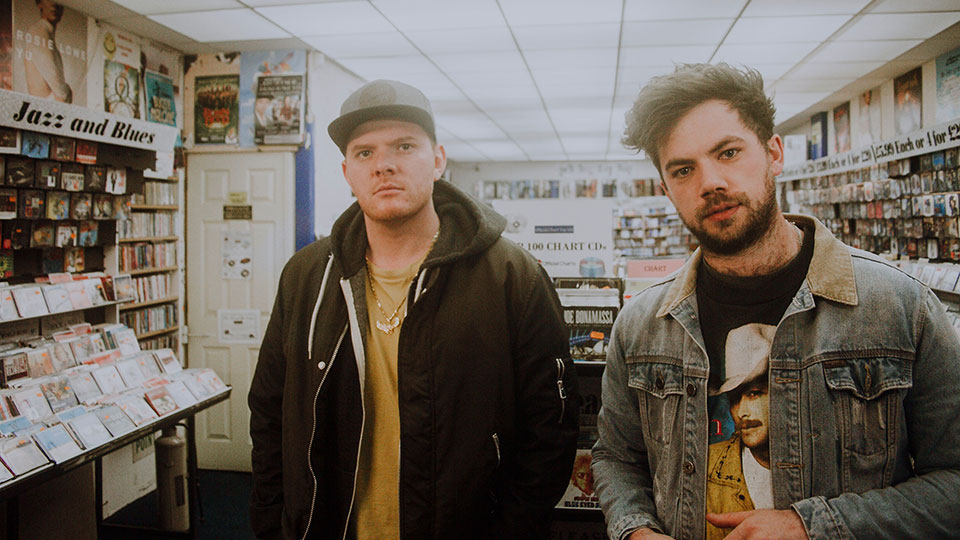 The three track EP will feature the new single Senseless, which will be released on 7th August. Twenty Twenty follows the success of the duo’s latest single Even If, which has been playlisted across numerous streaming platforms and radio stations worldwide.

Holloway Road recently performed as support for Destination Country’s A Night In With… Willie Jones. You can watch the performance below:

The band – Rob Gulston and Jack Cooper – have established themselves as a must-see live act. They’ve had sold-out shows in Europe both as a headliner and alongside US & Canadian chart-toppers like Lindsay Ell, Walker Hayes, Danielle Bradbery and Lauren Alaina. They’ve performed at festivals such as CMA Fest 2019, The Long Road, C2C at the O2 Arena, Nashville Meets London and more.

Holloway Road spent 2019 building on their success with singles Lightning and My Love. During the COVID-19 lockdown Holloway Road have been sharing a series of split-screen Isolation Station acoustic sessions.