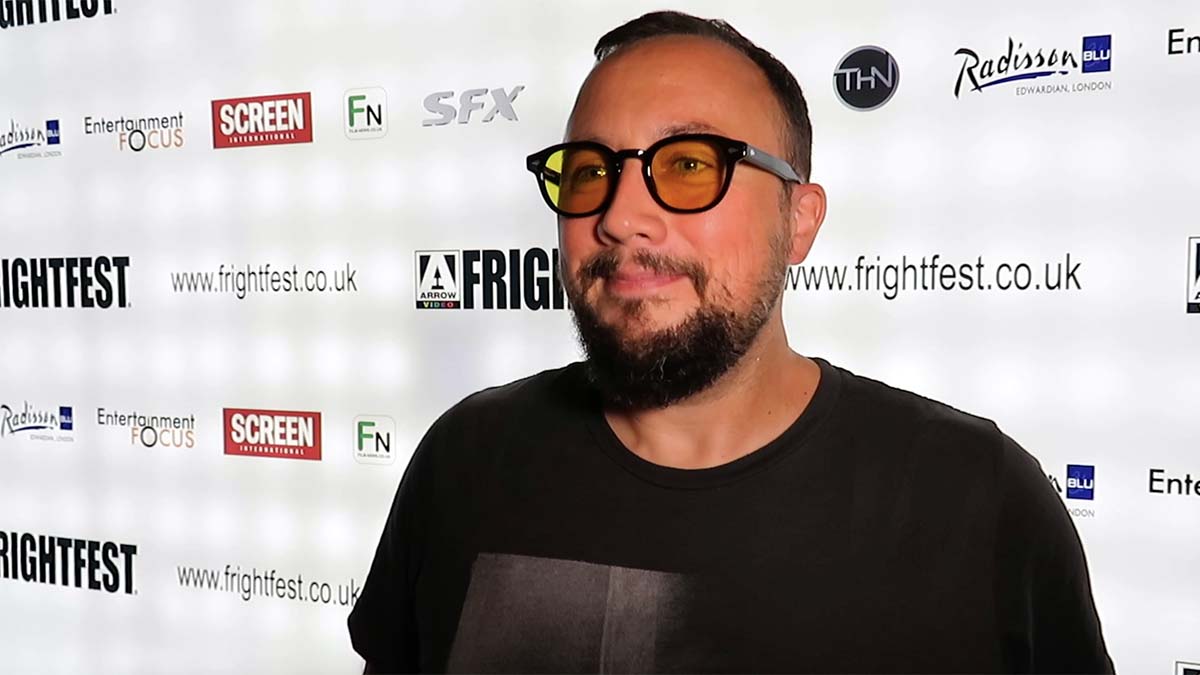 One of the most captivating and original films at this year’s Arrow Video FrightFest was Alex Noyer’s ‘Sound of Violence‘.

Starring Jasmine Savoy-Brown and Lili Simmons, the film tells the story of Alexis (Savoy-Brown) a woman who witnessed the murder of her mother and then committed a shocking act of her own causing her hearing to return. Years later, Alexis is a teacher and she discovers that the sound of suffering gives her a euphoric high so she sets about making her masterpiece symphony by torturing people.

I spoke with Alex on the red carpet at FrightFest to discuss the film, talk about Jasmine’s central performance, and to find out about designing the ‘instruments of death’.

You can watch the full interview at the top of this article.