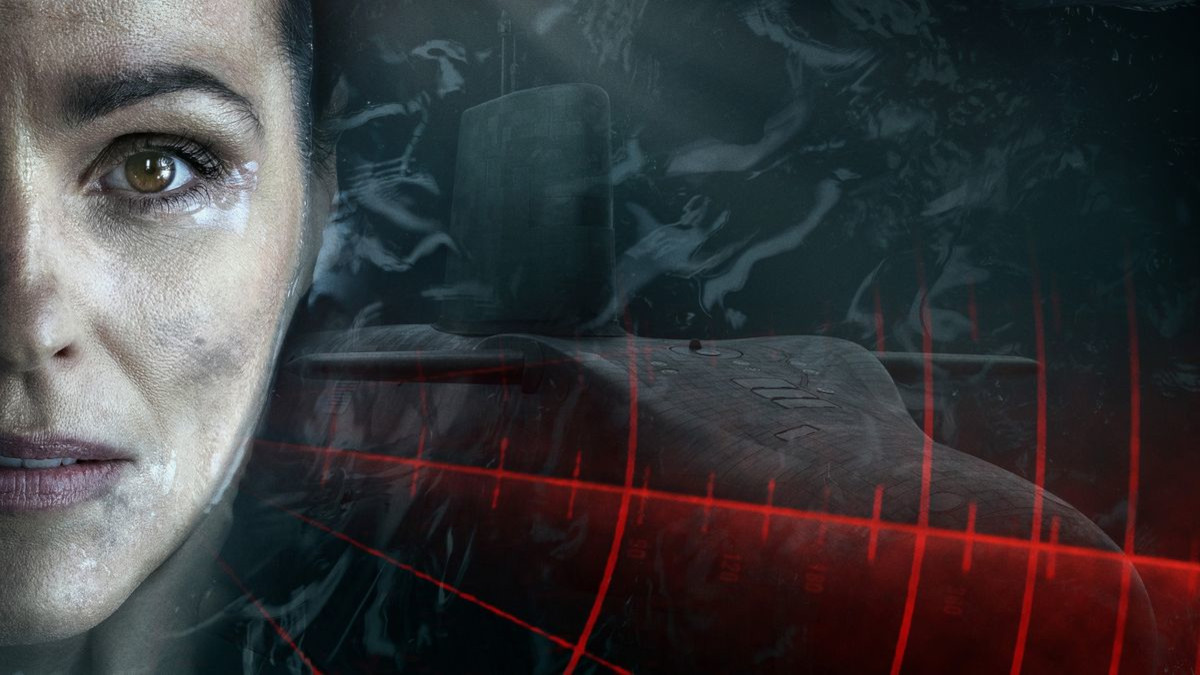 Tonight sees the start of Vigil, a six-part thriller with a superb ensemble cast. The first episode airs at 9pm on BBC One followed by the second episode tomorrow (30th August). The remaining four episodes will be aired weekly on Sunday nights.

When a crew member is found dead onboard the Trident nuclear submarine HMS Vigil, the Scottish Police are called on to investigate. The catch? The UK’s nuclear deterrent must remain effective, so the submarine stays on patrol and Detective Chief Inspector Amy Silva (Suranne Jones) must go aboard to investigate.

Although the death has been written off as an accidental overdose, Amy suspects foul play. But the crew close ranks in the face of Amy’s questioning, and a new threat overshadows her inquiry.

Watch the Vigil trailer below:

Vigil is written and created by Tom Edge, with episodes by Ed Macdonald and Chandni Lakhani, and based on an original idea by George Aza-Selinger. It is directed by James Strong, and Isabelle Sieb. Vigil is produced by Angie Daniell, executive produced by Simon Heath and Jake Lushington for World Productions, Gaynor Holmes for the BBC, James Strong and Tom Edge.

Vigil is set and was filmed in Scotland, and is supported by the National Lottery through Screen Scotland. International distribution is handled by ITV Studios.

In this article:BBC One, Vigil