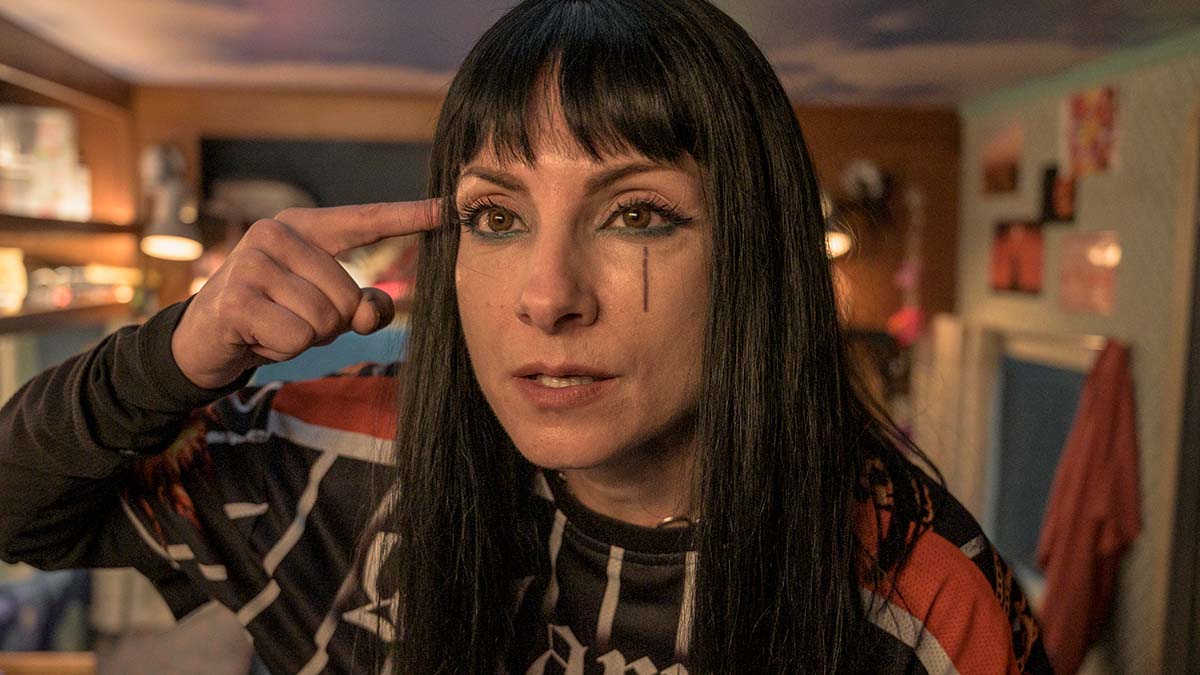 The Spanish all-female prison fest that is ‘Locked Up’ is back. And this time, they’re out – wreaking havoc on an unsuspecting world. And it’s great fun to watch – particularly if you love a good heist story.

The show centres around two familiar ex-cons; Zulema (played by Najwa Nimri) and Macarena (Maggie Civantos). When Macarena decides she’s had enough of the crime lifestyle, they decide to do one final job together before going their separate ways. And what a job it is – stealing a diamond tiara from a bride who just happens to be the daughter of the leader of a drug cartel. Talk about going out in a blaze of glory!

Zulema and Macarena recruit a rag-tag bunch of women to help them with their adventure – various former cellmates and miscreants of Spanish society – and they all meet up in the Almeria desert to hatch a plan to snatch the diamonds. In on the heist is the substance-abusing stepsister of the bride to be – a singer who will perform at the wedding and get the gang in under assumed identities. And because security is so hot, they need to come up with some creative ways of smuggling their weapons inside.

The plan is to lift the jewels and head back to a remote hotel in the desert, without anyone getting hurt or killed. But best laid plans don’t always go to schedule. And when one of the gang has loyalties lying elsewhere, it’s a recipe for bloody carnage.

This spin-off show doesn’t seem anywhere near as gratuitously violent at the main ‘Locked Up’ series. Perhaps the move away from a prison setting has lessened the opportunity for excessive gore; but that’s not to say that it isn’t bloody and vicious at times. However, there’s also plenty of wit and charm about the show – I think I prefer it to the prison-set series, because there’s more scope and variety.

There’s a fabulous soundtrack too, that evokes spaghetti westerns or any Bon Jovi video relating to cowboys (and there have been a few!) – it looks wonderful on screen. The acting is excellent (particularly from Nimri and Civantos), the script is fast-paced and amusing, and the personalities are engaging caricatures – each one larger than life.

One minor quibble with this season – as well as the previous ones – is the lack of decent male characters. Each man is depicted as either a sex offender, a lecherous pervert or an unscrupulous drug baron. It’s all about girl power, with little consideration given to the male characters. You might argue that women have had the short end of the stick in TV and film for years, and I wouldn’t deny that – but going to the opposite extreme isn’t good either. Characters – male or female – are never that black and white.

But still – overall this is a great show and a thoroughly good watch.

Advertisement. Scroll to continue reading.
In this article:Locked Up - El Oasis, Walter Presents