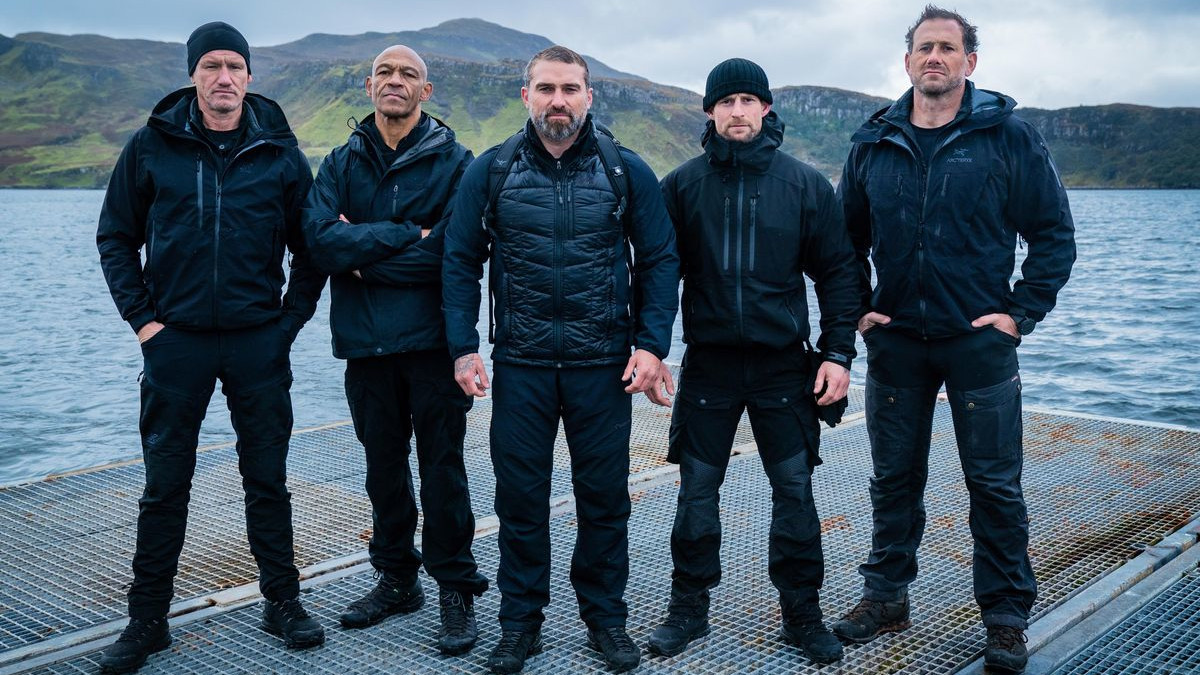 Celebrity SAS: Who Dares Wins returns to Channel 4 tonight for a third series. Twelve new well-known faces, who think they have what it takes to pass SAS selection, will embark on the toughest test of their lives. They face a gruelling course in the challenging terrain of the Scotland’s rugged West Coast.

Putting them through this condensed SAS selection course is the elite team of ex-special forces soldiers – Chief Instructor, Ant Middleton and his team of Directing Staff (DS), Foxy, Billy, Melvyn and Staz. The DS don’t care how famous the recruits are, how many social media followers they have or what they have done before this. As soon as they enter the selection process, their celebrity status and luxuries will be stripped away.

In the first episode, the recruits tackle the ‘trainasium’ – an aerial assault course designed to test how candidates manage fear. As the recruits get to know each other and relationships form, some of them are already feeling the pressure of the course. TV presenter Ulrika Jonsson and TV personality Kerry Katona must face their demons and delve into their pasts. For the final task in this phase the recruits must attempt to rescue a hostage from a building that has been exposed to CS gas.

Celebrity SAS: Who Dares Wins season 3 starts at 9pm Sunday 29th August 2021 on Channel 4. Preview the episode with our gallery:

Credit: Channel 4
In this article:Celebrity, Channel 4, SAS Who Dares Wins