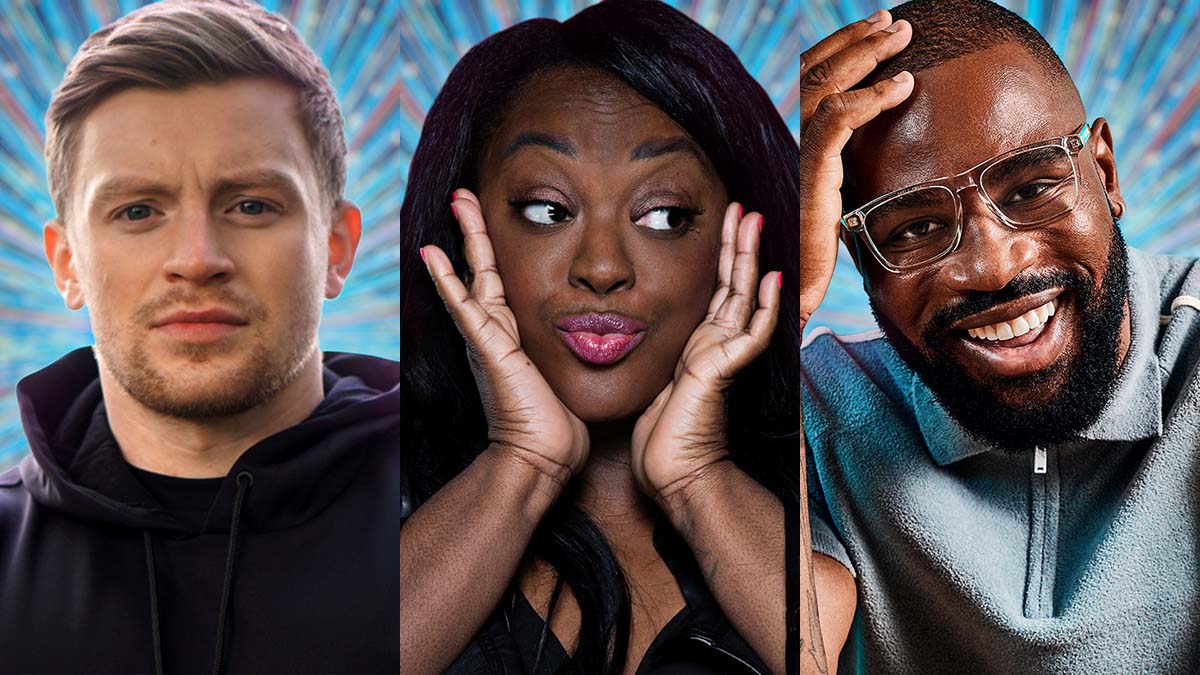 Adam said: “I think this will come as a surprise to a lot of people, but I’m so excited to finally share the news that I’ll be joining ‘Strictly’ this year. I’m really looking forward to doing something totally different and challenging myself away from the pool. I’m hoping my competitive nature is going to compensate for my dancing abilities!”

Peaty is one of the biggest names in world swimming and was one of the standout stars of this year’s Olympics, where he made history by becoming the first British swimmer to defend an Olympic title,  after claiming gold at the Rio 2016 Olympics and Tokyo 2020 in the Men’s 100m Breaststroke. As well as his three gold and two silver Olympic medals, he is an eight-time World Champion, a sixteen-time European Champion and a three-time Commonwealth Champion. The holder of the world record in 50 metre and 100 metre breaststroke events, Adam was appointed Member of the Order of the British Empire (MBE) in the 2017 New Year Honours for services to swimming.

Judi said: “I think I am still in shock that I will be part of this amazing show. I’ve watched it for many years and admired the phenomenal abilities of these dancers and celebrities that have taken part and dedicated themselves to learning a new craft. I’m truly looking forward to pushing myself in something that I could have only dreamed of doing and now it’s actually coming true!! I can’t lie I’m  soooo nervous but excited at the same time!!”

Straight-talking powerhouse Love is one of the UK’s most in demand entertainers. A firm favourite on the stand-up circuit, Judi is also known for producing a host of viral online comedy sketches, amassing a huge following on social media .As well as being a regular panellist on Loose Women, Judi has made appearances on ‘The Jonathan Ross Show’, ‘The Graham Norton Show’, ‘8 Out Of 10 Cats does Countdown’, ‘Celebrity Juice’, ‘This Morning’, ‘Good Morning Britain’, ‘The Stand Up Sketch Show’, ‘The Big Narstie Show’ and ‘Celebrity Masterchef’.

During lockdown, Judi set up her ‘Quarantine Date Nights’ which ran throughout 2020 and 2021, gathering tens of thousands of views as well as countless, budding singletons. She also has a regular column in OK Magazine.

Ugo said: “What a dream come true! ‘Strictly’ is the biggest entertainment show on TV and I can’t wait to show everyone I’ve got more than just dad dancing moves. My two beautiful daughters never had a chance to see me on the rugby pitch, so to know they can watch me waltzing and twirling every week is really special to me. I love an outfit at the best of times, so bring on the sequins!”

Beginning his rugby career at Harlequins in 2002, Ugo went on to make 241 appearances for the club, scored 89 tries, won a Premiership and made his England debut in 2008. Since retiring in 2015, Ugo has become a respected face and voice in the world of sports presenting, hosting rugby  coverage for BT Sport andITV as well as the BBC 5 Live Rugby Union Weekly podcast. In July 2021, it was announced that Ugo would be one of the new team Captains on BBC One’s ‘A Question of Sport’. Ugo’s commitment to making rugby more accessible for all has seen him recently named the first ever Chairman of England Rugby’s new Diversity and Inclusion committee.

‘Strictly Come Dancing’ returns to BBC One later this year.