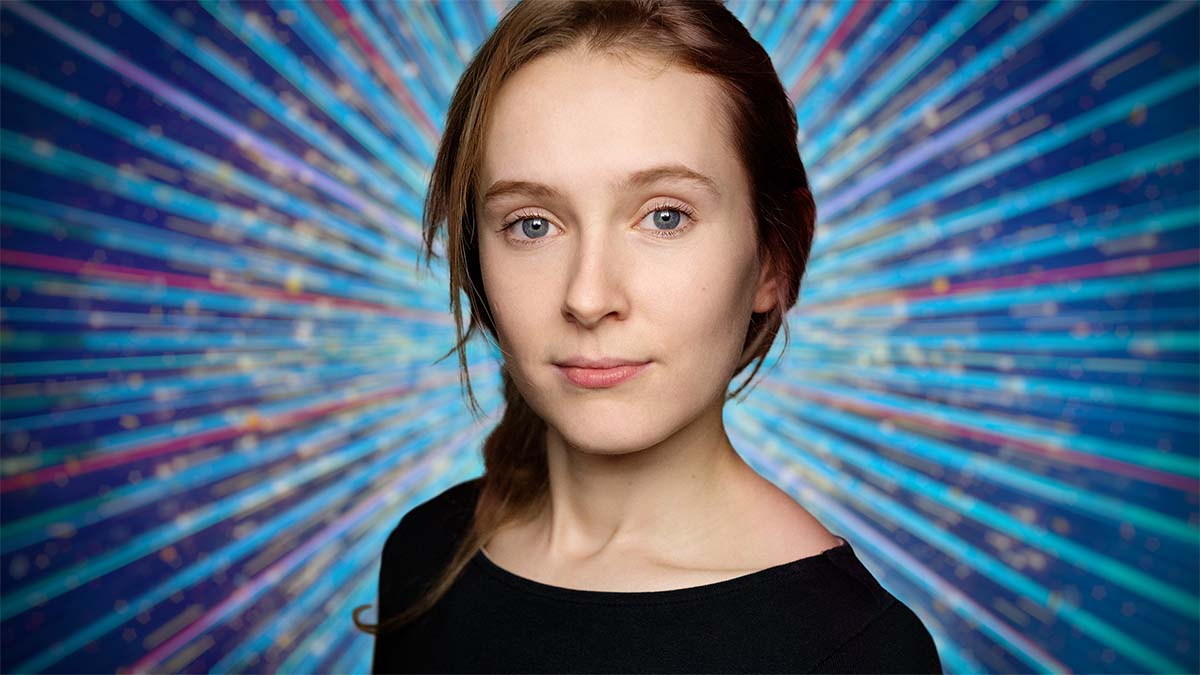 Ayling-Ellis will be the first deaf contestant to take part in ‘Strictly Come Dancing’.

Rose said: “To be the first deaf contestant on ‘Strictly Come Dancing’ is sooooo exciting.. and a little bit scary. It is the hardest secret I have ever had to keep so it feels amazing to finally have this out in the open! I hope I will do the deaf community proud and break down more barriers. But I am also very excited to learn an incredible new skill and even better I get to learn whilst wearing beautiful dresses made especially for me!”

Ayling-Ellis is best known for her role in ‘EastEnders’, which she joined in 2020, playing Frankie Lewis. She is the first ever deaf actor to play a deaf character on the soap.

Ayling-Ellis has previously appeared in various stage productions, and her other TV credits include ‘Summer of Rockets’ and ‘Casualty’.  She use British Sign Language (BSL).

While this may be a first for ‘Strictly’, in the US actor and model Nyle DiMarco, who is deaf, participated in the US version, ‘Dancing With The Stars’, where he won the show in 2016.

‘Strictly Come Dancing’ returns to BBC One this autumn.