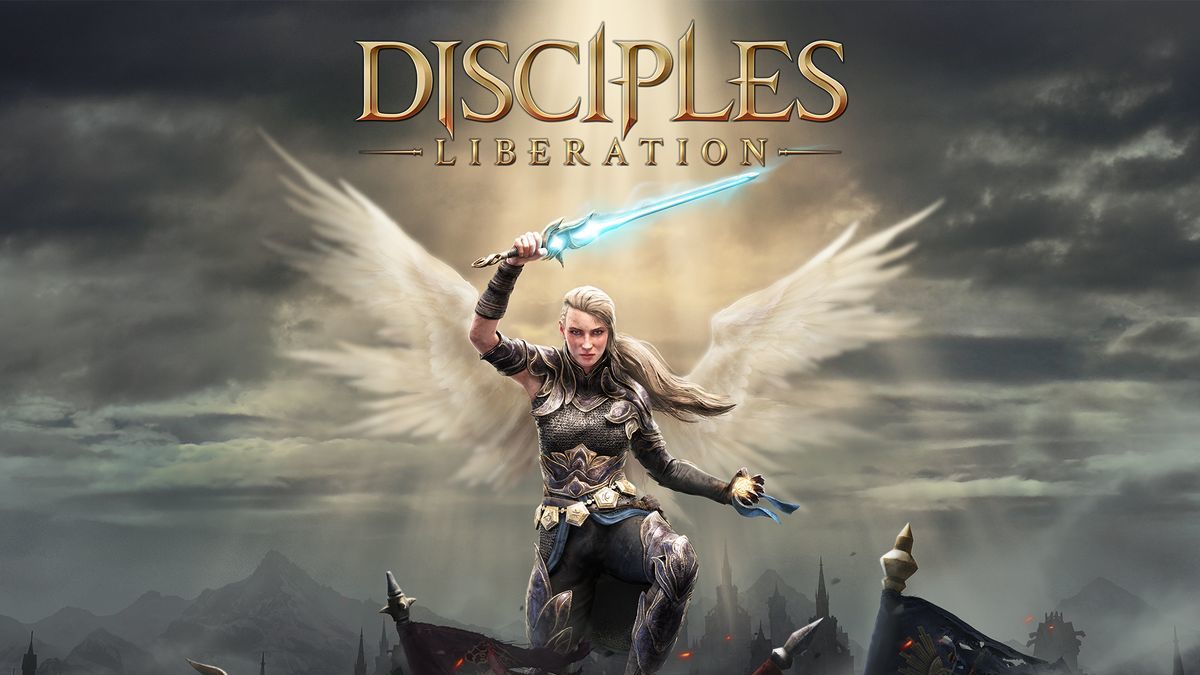 The Disciples series of games are set in the dark fantasy world of Nevendaar featuring deep lore and best in class turn-based combat. In addition, there are deep RPG elements allowing you to tinker to your heart’s content to build the ultimate party. There is no wonder then, that the series has developed a fiercely loyal fanbase with the titles themselves earning cult status.

Disciples: Liberation sees a new studio taking the helm and Frima Studio wants to stay true to the series’ core values whilst introducing new features. You play the role of Avyana and it will be your task to navigate the world as you grow your own empire.

Rather than being allied to one of the main factions, be it the human empire tinged by religious extremism or the dark forces of the undead lead by a mad queen, Avyana starts off as a neutral character and you will need to build a team to gather precious resources, sway political standing, and take on brutal beasts in intricate turn-based combat.

Nevendaar is a vast land, and you will need to follow your instincts to uncover its 13 regions, 28 Dungeons and countless buried secrets over Disciples: Liberation’s lengthy campaign.

Disciples: Liberation is due to be released later in 2021 and is available to pre-order now on Steam.