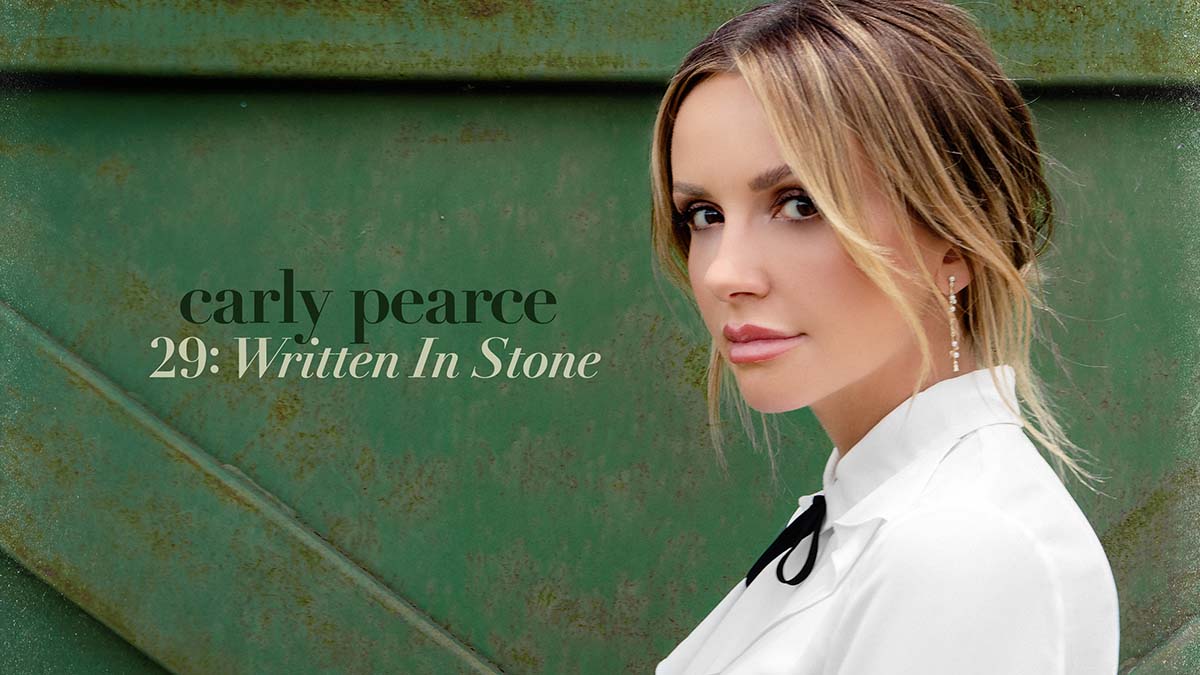 Carly Pearce is having a hell of a year musically after suffering a very difficult year personally in 2020.

Following the breakdown of her short-lived marriage to fellow Country star Michael Ray, Pearce channelled her energy into her music and the resulting collection, ’29’, arrived earlier in the year. Garnering plenty of critical acclaim, the collection is set to be expanded into Pearce’s third studio album ’29: Written In Stone’, due for release on 17th September 2021.

On the latest episode of the EF Country Podcast, Pip and Laura react to the news and share their thoughts about the recently released track listing and new track ‘Dear Miss Loretta’ featuring Patty Loveless.