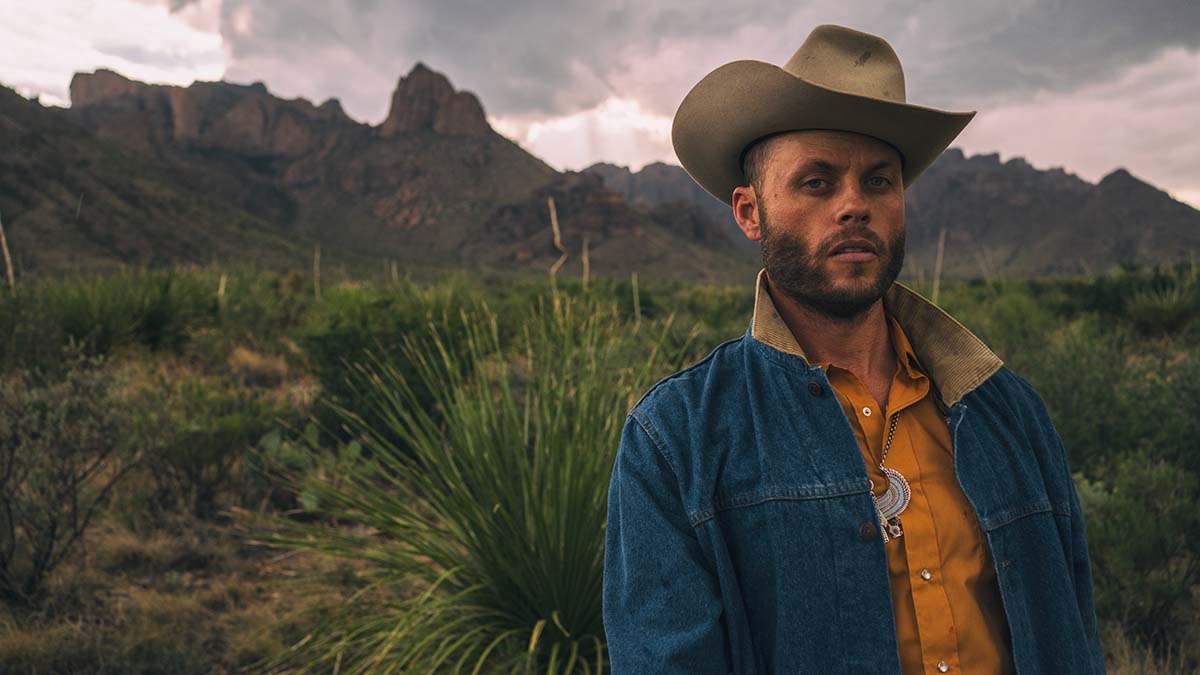 Charley Crockett has released his new single ‘Round This World’, along with the video for the song.

The second single taken from Crockett’s upcoming album ‘Music City USA‘, which is released on 17th September 2021 via Son of Davy/Thirty Tigers. ‘Music City USA’ will be Crockett’s 10th full-length album release in the last six years, and his second full-length release of 2021; the former being a tribute to Texan country great James Hand.

“I first started up on the banjo as a street player when the guitar I was playing got snapped in half outside a folk club in Greenwich village years back,” explains Crockett about the origins of ‘Round This World’. “Somebody felt bad about it and gave me a kind of throwaway banjo and I messed with it for about four months before I got another guitar. Since then, I’ve always kept one with me. I’ve written a lot of songs on banjo even if they eventually get recorded on guitar. The instrument makes a sound to me that just feels like a person’s voice. Now, I don’t have a license to play to be honest with you but that don’t stop me from making noise. “Round This World” just sort of came to me travelling down the highway one day. I started playing it with the band at the end of our shows almost immediately. It doesn’t sound like anything else on this album. If you listen close, you’ll notice it’s a song from the grave. Those are some of my favorites to sing.”

Crockett has become one of the leading lights in independent country music following a decade of busking on the streets of New York City and New Orleans, and only two years removed from life-saving open-heart surgery.

Crockett has a robust 2021 tour schedule in the U.S., headlining some of his biggest venues to date and playing a slew of premier U.S. festivals throughout the summer and fall.