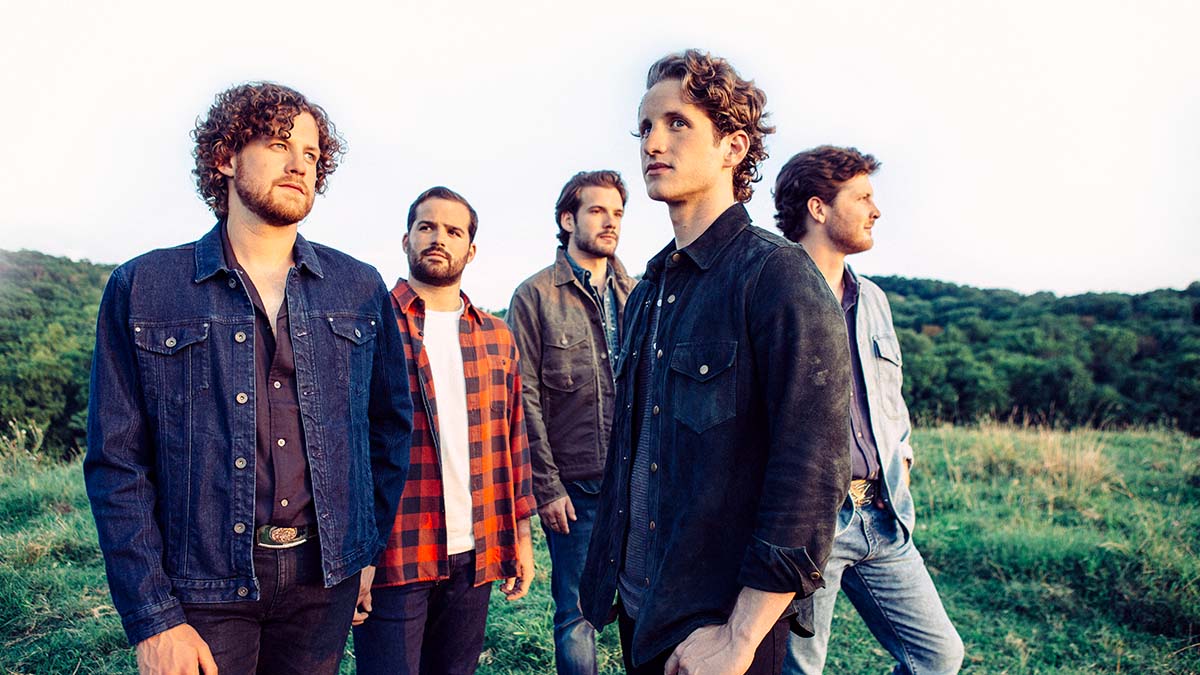 “Our ‘Circles’ EP has been years in the making,” says the band. “With the unexpected time at home during the pandemic, we decided to dive back into this music and try to make it the very best that it could be. We feel the finished product both highlights and represents our band like nothing we have released before. We could not be more proud and grateful to present this EP to the world.”

Fans can catch a glimpse of Boy Named Banjo’s new EP with a live performance video of their song ‘Feel For You‘ and the EP’s title track, ‘Circles‘.

The track listing for ‘Circles’ is:

The band will embark on their headlining ‘Where The Night Goes Tour’ kicking off late August in Atlanta, GA.

In this article:Boy Named Banjo