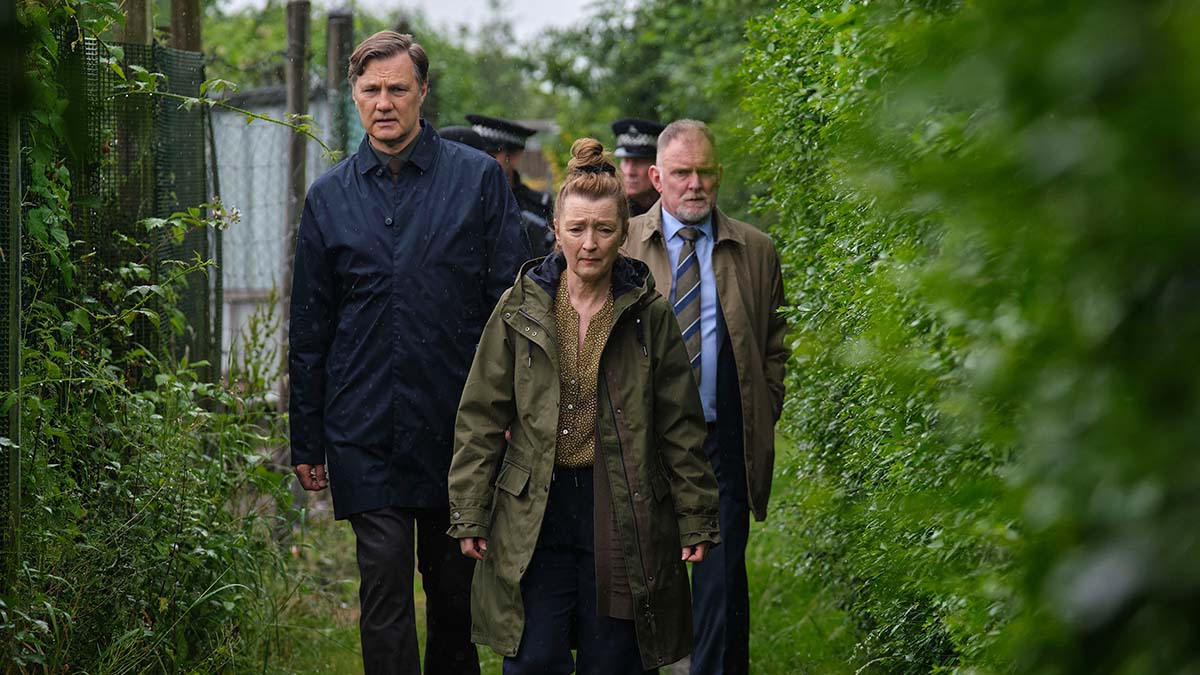 A first-look image and the casting have been announced for James Graham’s upcoming BBC One drama ‘Sherwood‘.

Inspired in part by real events, and set in the Nottinghamshire mining village where Graham grew up, ‘Sherwood’ is a contemporary drama at the heart of which lie two shocking and unexpected killings that shatter an already fractured community and spark a massive manhunt. As suspicion and antipathy build, between lifelong neighbours and towards the police forces who descend on the town, the tragic killings threaten to inflame historic divisions sparked during the Miners’ Strike three decades before.

‘Sherwood’ is at once a compelling crime drama that explores, for the first time, the controversial deployment of so-called ‘spycops’ around Britain, and it is a distinctly human story of a community forced to re-examine the terrible events of decades ago for which it still bears the scars and lasting pain.

It is also a powerfully resonant and timely examination of the frayed social and political fabric of modern-day, post-Brexit Britain. From the oft-ignored former “Red Wall” towns and communities who find their lives and futures reduced to political footballs and endless discourse from the commentariat of the day, to the entrenched anxiety that defines the relationship between all marginalised communities and the police force, and to the evolving role and uncertain future of protest itself, ‘Sherwood’ explores and exposes some of the most urgent fractures and discords that thread through modern British society.

Graham has written all six parts and will be an executive producer on the series.

In this article:BBC One, Sherwood