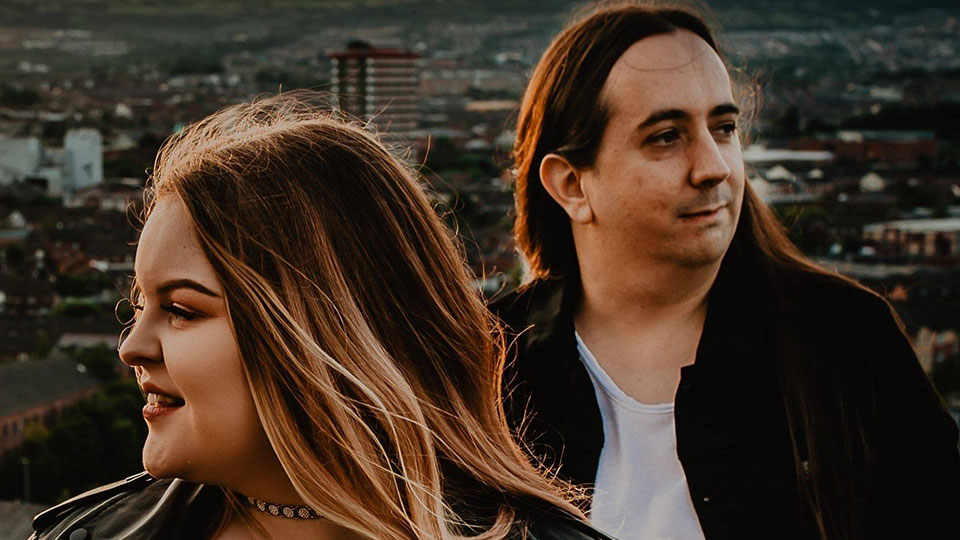 The song is about bullying and a toxic relationship, based around the idea that no matter how much someone may push you down or try to make you feel bad, things will get better and that person will just be another name in the history book of your life.

Drawing from their own lives The Rising – aka Chantelle and Chris – were both badly bullied at school and they found solace writing about their experiences together.

Just Another Name was recorded, produced and mixed by the band at their studio Renegade Studios. It was mastered by Pete Maher (U2, Rolling Stones).

The single is the band’s second release of 2020 following their version of Girls Aloud’s monster hit Love Machine.

The Rising have garnered support from the likes of BBC Introducing, BBC Radio 2, BBC Radio London, Guitarist Magazine, Maverick Magazine, Hot Press Magazine and many others.

They recently released their second album Moving On and will be touring the UK and Ireland in 2020.