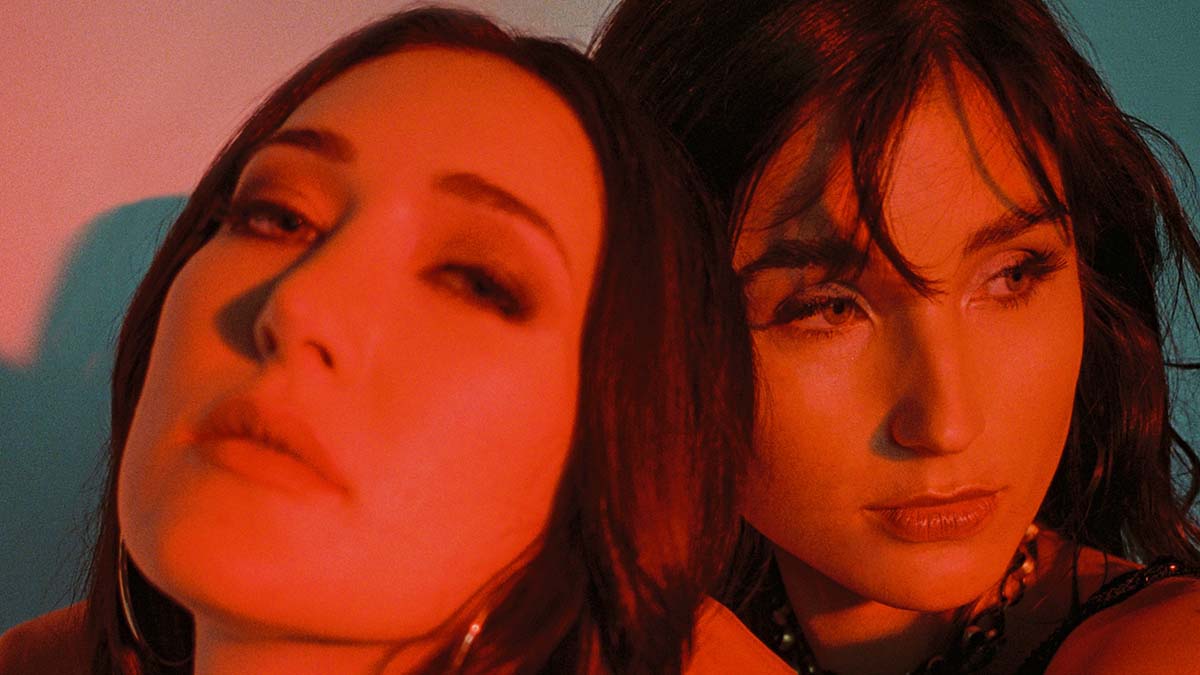 Their debut single, ‘The Devil Is An Angel’ is out now along with the accompanying music video.

Discussing the new track, Sellers stated, “With ‘The Devil Is An Angel’ we got to pay homage to one of my favorite songwriters and reimagine what the song would be like as a full-tilt rock song. As soon as Ethan played the guitar on the intro, it set the tone for the energetic heartbeat of the record.”

Jackson+Sellers formed during the pandemic after Jackson approached Sellers via a social media DM, inquiring if Sellers would like to sing backing vocals on one of her new songs. The creative partnership quickly blossomed into a full duo project with Sellers and Jackson citing instant chemistry, cosmic forces, and their desire to write a record that reflected their expansive musical interests amongst the reasons that quickly cemented their new music union.

Both artists particularly felt they wanted a project to challenge their assigned musical identities, exploring a more distinct rock direction in their collective sound.

“I wanted to push us even further into the rock & roll sound I’ve been on the edge of for my last two solo albums,” said Sellers.

Jackson added, “Like throwing a paper airplane in the air, not knowing how far it would go or where it would land, we followed the path of this record. From the first moment Aubrie and I sang together I felt the trajectory of my creativity shift, letting spontaneity and raw, unadulterated creativity lead the way. I’d never trusted the process of creating more than in the making of this record.”

The album was recorded at The Cabin studio in East Nashville in late 2020 and co-produced by Sellers and Ethan Ballinger, with Jackson and Sellers contributing three tracks each and co-writing ‘Wound Up’ with Ballinger.

In addition to their own material, they selected deep-cut covers including their first single, a reimagination of Julie Miller’s blistering ‘The Devil Is an Angel’. They also recorded genre-bending interpretations of Suzi Quatro’s defiant ‘The Wild One’ and Shannon Wright’s raucous ‘Has Been’

Jackson reflected, “This is an album that pays homage to unique, independent women who created their own path, wrote their own songs, had their own sounds.”

1. The Devil Is An Angel

4. The World Is Black