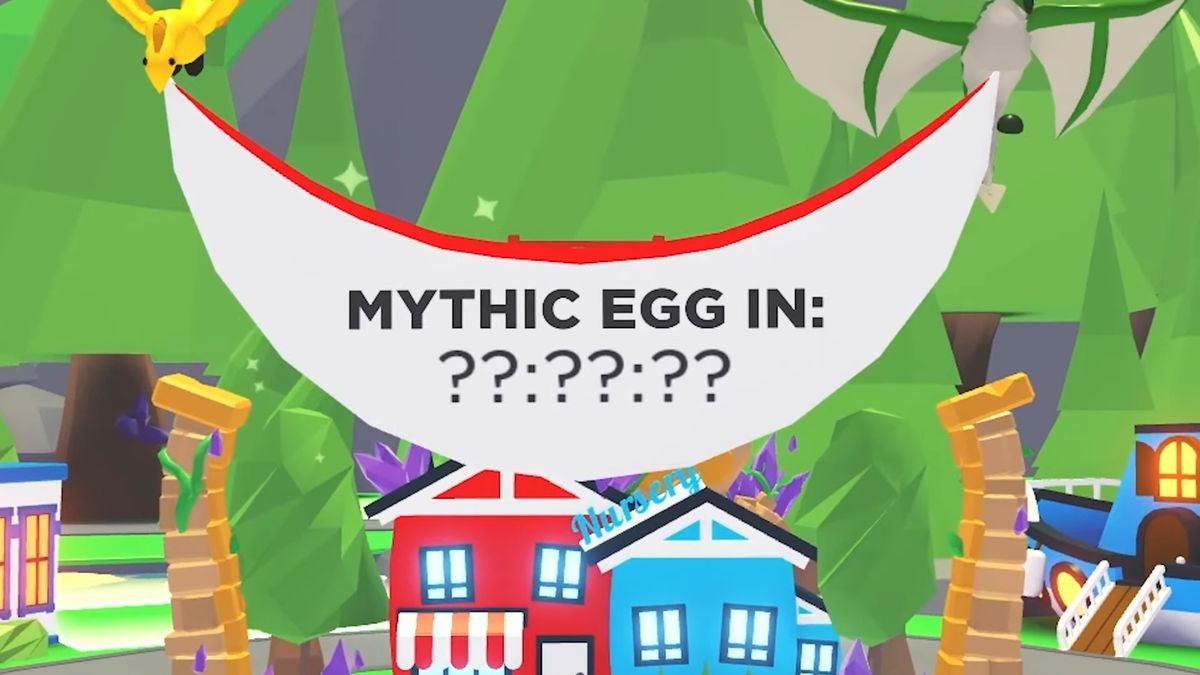 It’s official people, the long rumoured Mythic Egg is coming soon to Adopt Me on Roblox. The announcement was made in a video that was released just over an hour ago and although it doesn’t confirm any actual details they do confirm that the egg will be coming soon.

Next time you log into the game you will notice that a countdown timer has appeared. This timer is yet to start but I’m sure it will in the coming week. Once the Mythic Egg launches it will replace the Ocean Egg permanently so if you still don’t have all of the ocean pets you wanted then now is the time to get grinding before their rarity jumps.

As with all other eggs from the gumball machine, the Mythic Eggs can be purchased using bucks rather than Robux meaning everyone will get a chance of getting the pets that they want.

There has been lots of speculation as to what the new pets will be and given that they will all be mythical creatures the list of options is enormous. Whilst this isn’t 100% confirmed the Adopt Me Twitter feed has given us at least one hint and it looks very likely that one of the pets will be a phoenix. You will also spot in the video another bird helping the phoenix hold up the banner but I’m not sure what this creature is. As soon as we learn more about what pets will be available we’ll be sure to let you know.

In this article:Adopt Me, Uplift Games