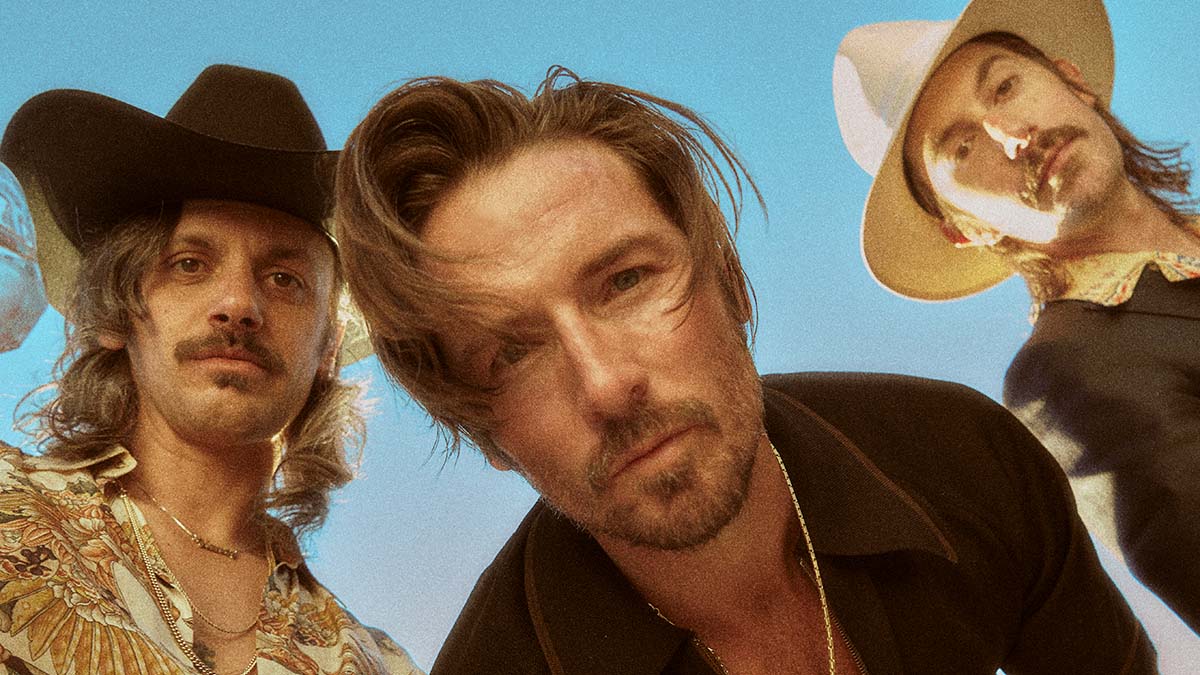 Midland – Mark Wystrach, Cameron Duddy and Jess Carson – have made quite the impact on the Country music scene since bursting into the limelight with their debut single “Drinkin’ Problem” in 2017. In the four years since the band has released two studio albums, a live album and more recently ‘The Sonic Ranch’, the soundtrack to the documentary about their early years and formation. As the summer months get underway, the trio is back with 5-track collection ‘The Last Resort’, their first new music this year.

Following the new way of releasing music that Big Machine Records seems to be embracing, Midland join label-mates Brett Young, Carly Pearce and Lady A in releasing a ‘collection’ as opposed to a full-length album or a traditional short-form EP. I’ve said it before, and I’ll say it again, I’m not a fan of this release strategy but that’s no fault of Midland’s (or any other artist) I’m sure. Knowing from my interview with Mark last year that the band has enough material for a full-album, it’s disappointing to have to make do with only five tracks but that’s the situation we’re in so let’s make the best of it.

‘The Last Resort’ was preceded by ‘Sunrise Tells The Story’, a song that marks a sonic progression for Midland. While remaining unmistakeably ‘Midland’, the song marries the George Strait Country that band has been influenced by and gives it a more laidback hazy 60s feel. With Wystrach’s distinctive voice driving the melody and the harmonies of Duddy and Carson coming in on the chorus, it’s a new side of the band and quite possible their strongest single since “Drinkin’ Problem”.

This experimentation of the band’s sound is present throughout all five tracks on ‘The Last Resort’. Opener ‘And Then Some’ brings to mind America on the verses before smoothing out with a surprisingly soulful chorus. There’s also a little more emotion in the song than perhaps we’ve heard from the band before, and honestly it works well. On ‘Two To Two Step’, the collection’s uptempo guitar-led track, Midland pays homage to 90s Country with a song that takes you straight to the dancefloor. Is this their ‘Achy Breaky Heart’ moment? It very well could be.

The final two tracks steer the band back into mid-tempo territory. ‘Take Her Off Your Hands’ is a stirring track about witnessing a man wasting his chance with a woman while closer ‘Adios Cowboy’ showcases a band that has matured beyond the wilder image they’ve maintained for the past few years. The melodies are strong but more restrained, and the lyrics are deeper than what fans have heard on previous releases.

‘The Last Resort’ is strong and it’s nice to hear Midland progressing and pushing their sound beyond what fans have heard so far. They’ve retained what makes them special and I can only imagine how fantastic these songs are going to sound live (maybe we’ll hear them if the band make it over in September as planned?). The collection leaves you wanting more and I really hope the full album isn’t too far behind.