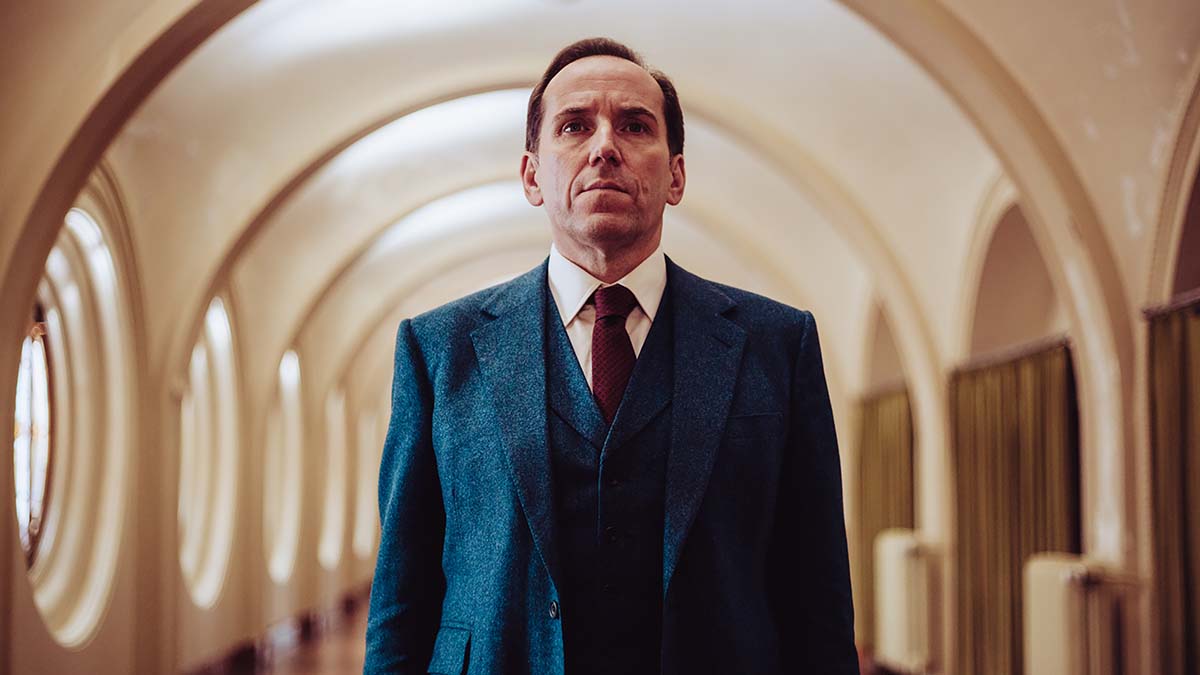 Following confirmation of its air date, ITV has now released a first-look trailer for ‘Professor T‘.

‘Professor T’ is a classic crime procedural, featuring a brilliant criminologist and amateur sleuth who solves a succession of quirky and baffling cases. At the same time, it explores the complex private lives of a diverse and engaging cast of characters, not least Professor T himself and the troubling effect that childhood trauma invariably has on adult psychology.

The first episode of the series is ‘Anatomy of A Memory’. The synopsis for the episode is:

In the opening episode, our protagonist finds himself unwillingly caught up acting as an advisor to the police; his interest in crime is purely academic. Diana Tyson (Elizabeth Kate Back) was violently attacked on the university campus where Professor T has tenure. DI Lisa Donckers (Emma Naomi) suspects that the assault is very similar to one that occurred years beforehand, and, having been a previous student of Professor T’s, she thinks he can help. Although a valuable contributor to the police force, people that don’t know Jasper very well, struggle with his behaviour.