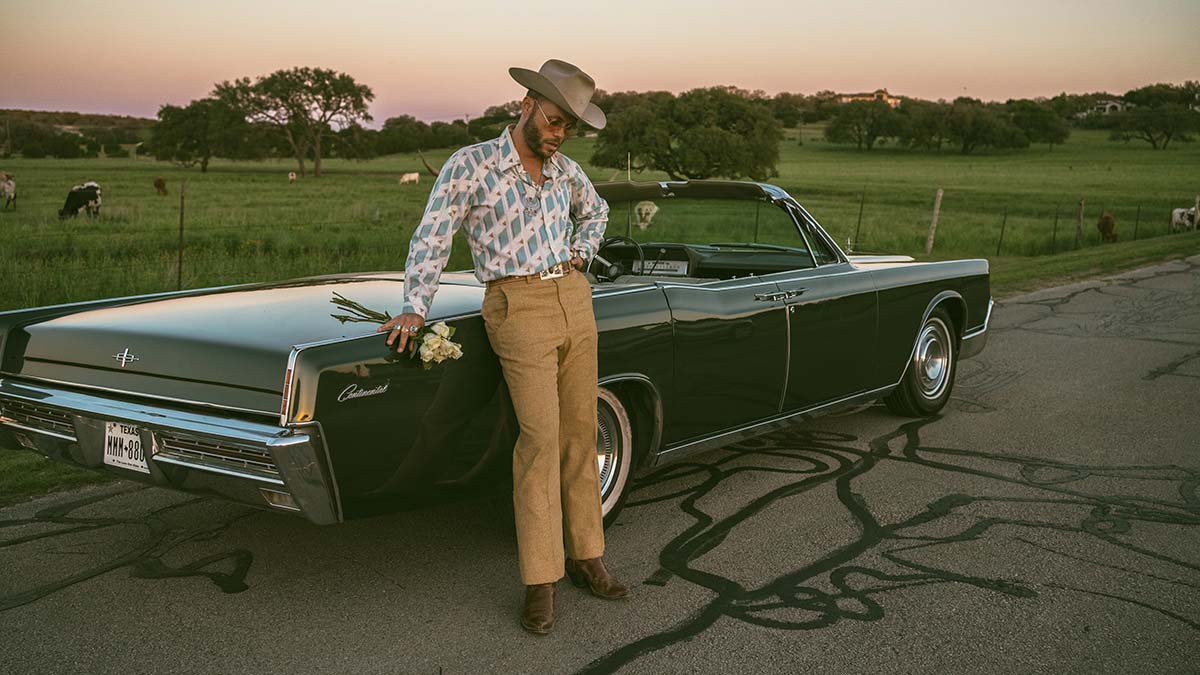 The first single from the album is the slow-burning Southern soul gem ‘I Need Your Love’, released along with a beautifully shot video directed by Bobby Cochran.

“I like to think of my sound as ‘Gulf & Western’, and this number here is all gulf coast music,” explains Crockett. “Something you’d hear out of southeast Texas recording studios or southern Louisiana. I’d been foolin’ around with this song for a while, and when we went to record it, we decided at the last minute to double the length of the chorus. I felt right then that we had something. I’d wanted to bring the horns back for a couple tunes on this album. Soul and Country R&B from the deep south is a whole lot of who I am. I hope it shows though on ‘I Need Your Love’”.

Crockett has also announced additions to his extensive US tour schedule, and he’ll be announcing even more dates soon. He is a part of the line-up at several premier festivals this summer, including both weekends of Austin City Limits festival, MerleFest, Under the Big Sky festival and Hinterland Music Festival, and he will perform at Orville Peck’s Rodeo at Red Rocks on 22nd July with Peck and Yola.