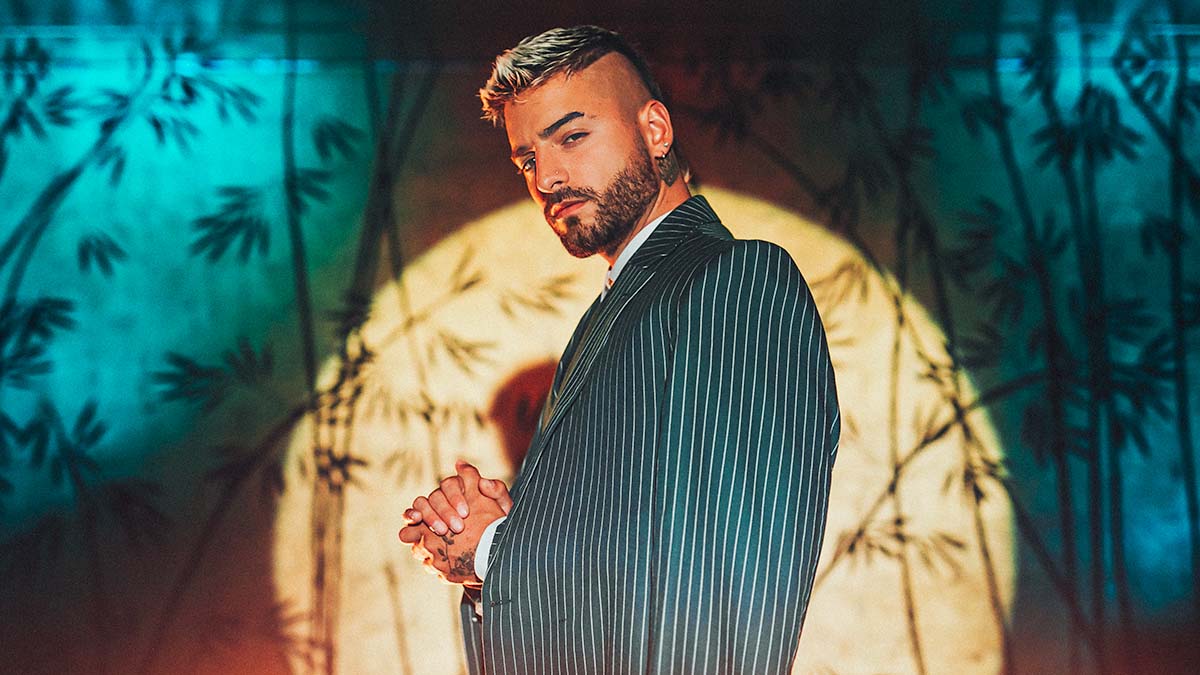 The song is the first single from the Colombian superstar’s upcoming new album and it was written by Maluma, Édgar Barrera, Kevyn Mauricio Cruz, Alejandro Robledo, Filly Andres Lima and Lenin Yorney Palacios.

‘Sobrio’ showcases a more vulnerable side of Maluma as he sings about heartbreak. The lyrics tell the story of someone who is only able to gather the courage to call his ex-girlfriend to tell her he misses her and say he is sorry, only after he has been drinking.

In the video Maluma drowns his sorrows when he sees his girl, played by Israeli fashion supermodel Eden Fines, on a date, with reality star Scott Disick, and then gathers the liquid courage to confront them, making a fool of himself in the process while still somehow looking cool as only Maluma could do.

Maluma is currently in the midst of rehearsals for his ‘Papi Juancho World Tour’, which kicks off on September 2nd and will make stops in more than 25 cities before including venues such as Madison Square Garden in New York and The Forum in Los Angeles.