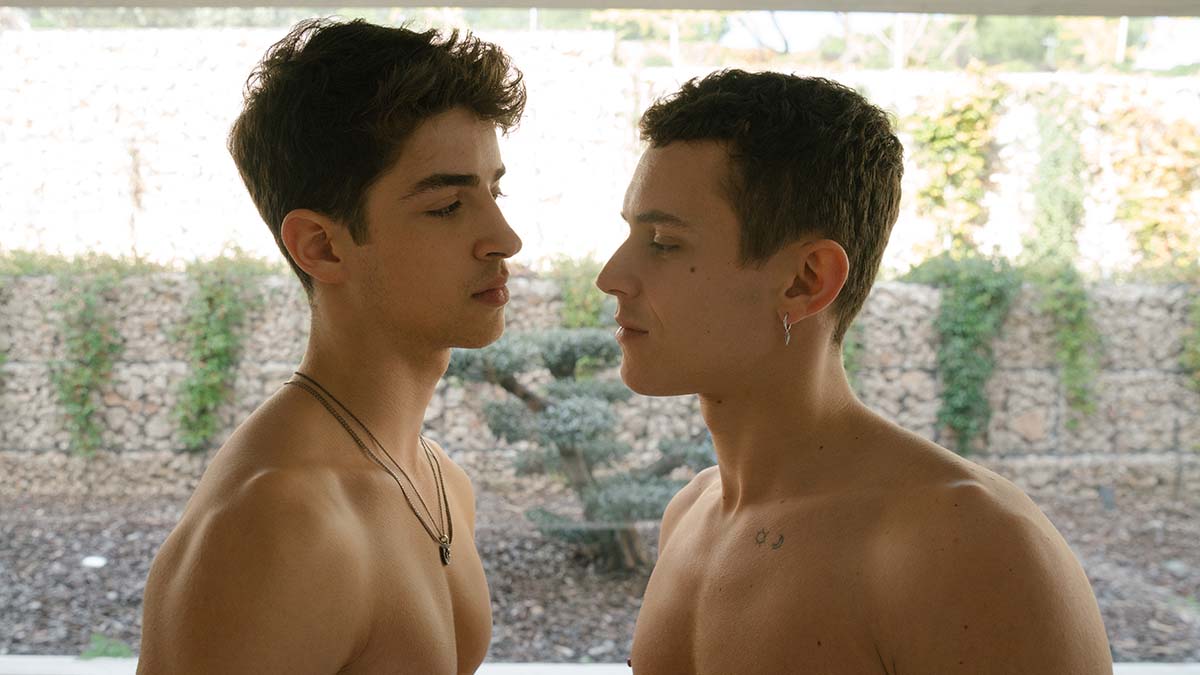 Netflix has opened up a whole world of television that otherwise we simply would never have heard of or seen.

The streaming giant has become the go-to place for millions of TV lovers across the world and it's been praised for bringing content from around the globe to international audiences. Gone are the days when the only time you could watch foreign language drama was on Channel 4 late at night or by buying DVDs.

One of the strongest programming strands on Netflix is its Spanish-language content and there's a vast mix of stuff on offer. We've picked five of our favourite shows in Spanish that we highly recommend you go and binge immediately.

Use the arrows below to find out what we chose...

If you’re a fan of ‘Sex and the City’, you’ll love this Spanish series that was clearly inspired by it. Writer Valeria (Diana Gómez) is trying to get her novel written while handling the ups-and-downs to her photographer husband Adrián (Ibrahim Al Shami J.). Surrounded by her three besties Carmen (Paula Malia), Lola (Silma López), and Nerea (Teresa Riott), Valeria embarks on an unexpected adventure when she falls for Lola’s hunky friend Victor (Maxi Iglesias). It’s funny, heartbreaking and more than a little bit sexy. The second season is expected to arrive in August and we’re counting down the days.

Prev2 of 5Next
Use your ← → (arrow) keys to browse
In this article:Dark Desire, Elite, Featured, Netflix, Someone Has To Die, The Mess You Leave Behind, Valeria