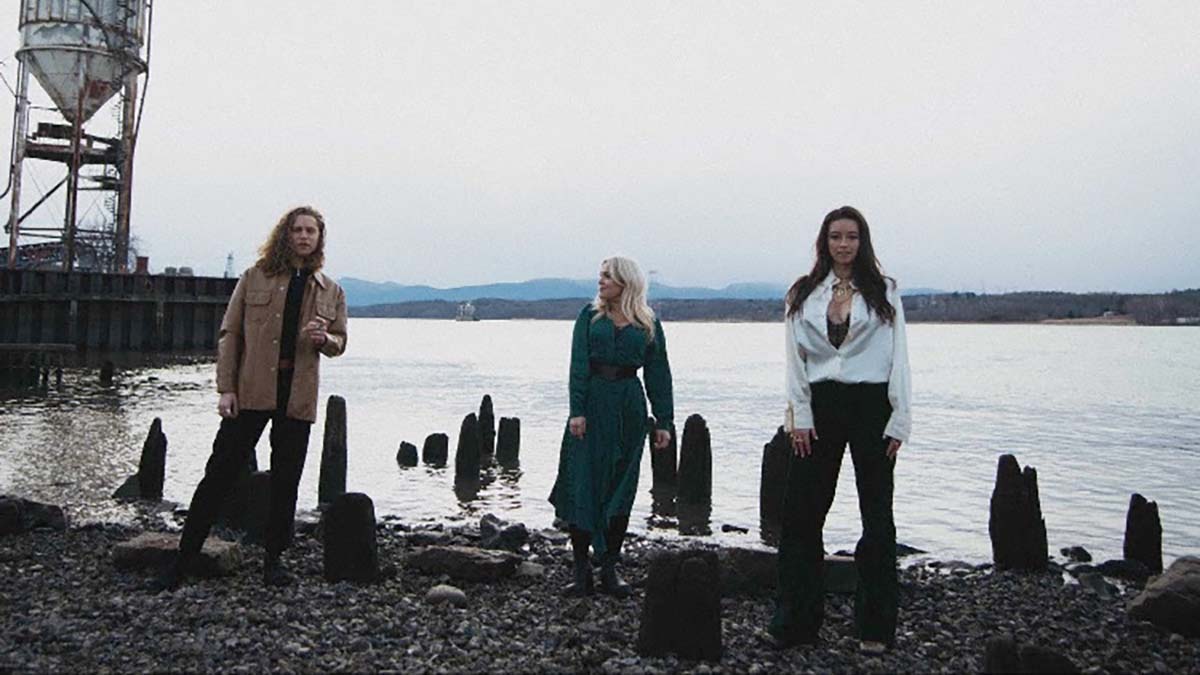 The Wandering Hearts have unveiled new single ‘On Our Way’, taken from their upcoming self-titled album due on 6th August 2021.

The track follows previous releases ‘Dreams’, ‘Dolores’ and ‘Gold’ and it premiered on BBC Radio 2. The song was written pre-COVID but its message is relevant to today’s climate.

“With the end of lockdown in sight, this song has a poignancy for us that it didn’t have before,” says band member Tara Wilcox. “After a really hard year for everyone, there’s finally a light at the end of the tunnel.  At its core, this is a song about friendship; acknowledging the power we have to positively impact one another’s lives. We can reassure and support and take some of the strain if we see someone struggling. Someone has done it for you before, now it’s your turn to do the same. We take it in turns to lift each other up.”

‘On Our Way’ was recorded deep in the Catskills with producers Simone Felice and David Baron, a location which freshly inspired the band to channel the roots of their sound.

The Wandering Hearts are preparing to play this summer’s  ‘In Harmony: An Intimate Tour’, which is almost sold-out.