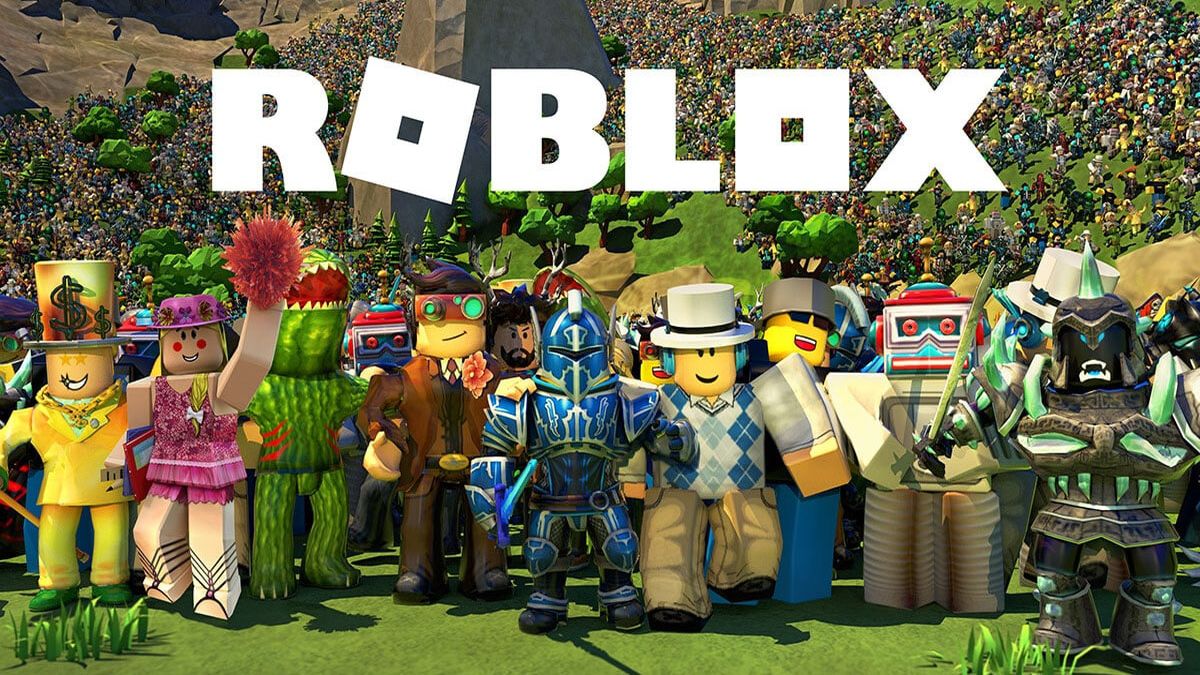 I’m not against spending money or Robux to gain access to exclusive or rare items in order to pimp out my avatar. In fact, I dread to think how much of my hard-earned money has been spent on buying something on the Roblox platform that seemed cool at the time. I do, however, have a limit and I like to think I wouldn’t drop over $4000 on an in-game item.

This staggering price has been paid recently in order to acquire a limited edition Gucci handbag for their avatar. Recently, Gucci used Roblox to promote their brand by releasing the ‘Gucci Garden Experience’ which allowed players to browse and buy loads of different Gucci branded items. The experience was actually pretty cool although it was basically a very fancy storefront.

Either way one of the items on sale certainly caught the eye of one user who was willing to spend big. The item in question is the Queen Bee Dionysus bag, which was initially sold for a mere 475 Robux (around $5). But due to only being available for an hour a day on two days, the prices skyrocketed immediately. The highest successful listing sold the bag for $4,115.

Interestingly the real life version of the bag is much cheaper at ‘only’ $3400.