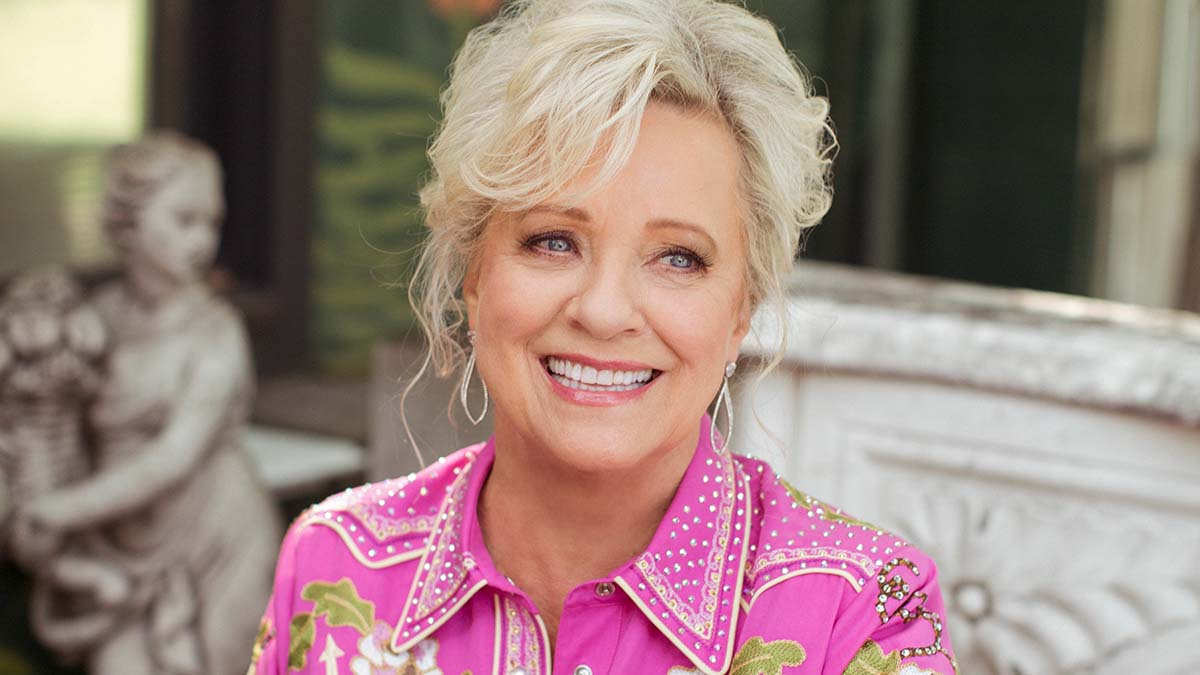 Connie Smith has released her new track ‘A Million and One’, taken from her upcoming album ‘The Cry of the Heart’ coming 20th August 2021 via Fat Possum.

Smith will “take over” the Opry on 26th June 26 at 7:00pm CT in the US (1 am UK on 27th June) and the event will be televised on Circle TV. The unprecedented evening kicks off with an  interview with Connie as part of the network’s “Circle Sessions,” which will air before the performance.

Joining Connie on stage to sing her songs will be Lee Ann Womack and Mandy Barnett. In addition, Smith will be awarded a certificate from the Library of Congress, as they recently inducted her classic “Once a Day” into the National Recording Registry. The evening concludes with the premiere of her life story mini-documentary.

‘The Cry of the Heart’ is Smith’s 54th album. ‘A Million and One’ kicks off the album with Smith’s soul-stirring voice, a cappella. She originally performed the track, a 1966 hit for her fellow Grand Ole Opry member Billy Walker, on Stuart’s show in 2014.