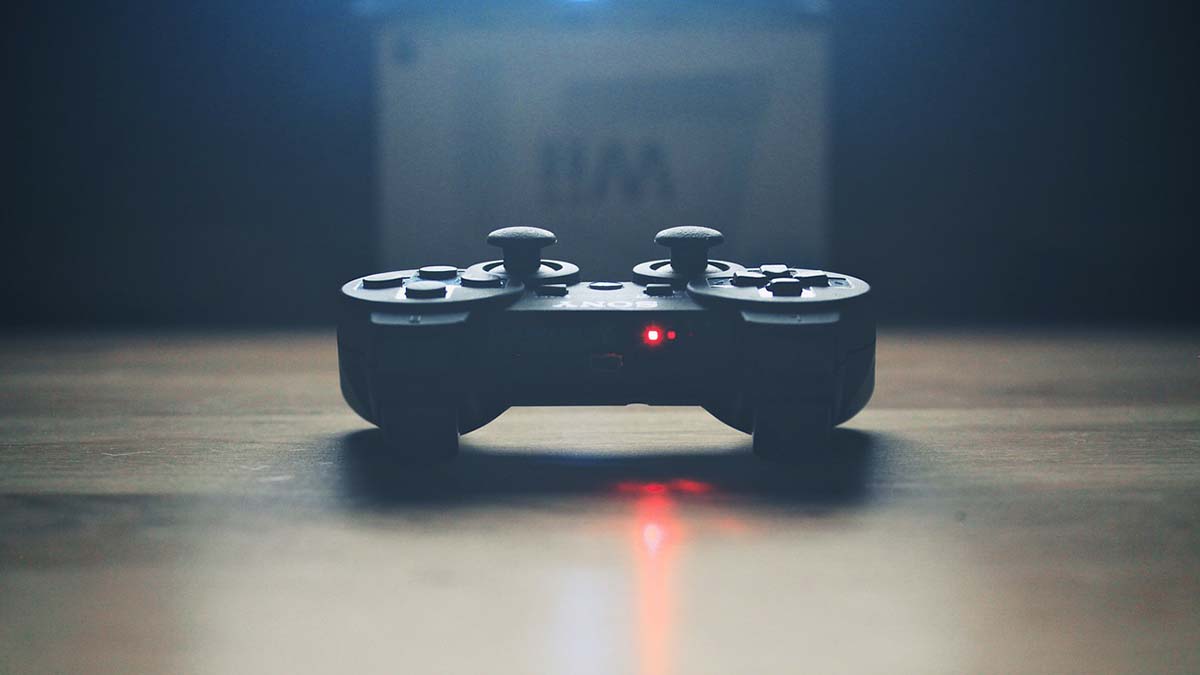 When it comes to sports simulation games, there are no bigger titles in North America than NBA’s ‘2K’ series and the NFL’s ‘Madden’ series. Though the NFL started the hype earlier, launching its debut ‘John Madden Football’ in 1988, the NBA’s partnership with 2K is one of the most memorable in the industry.

The NBA’s partnership with developer 2K has led to its series of the same name, as well inspired off-shoots like ‘NBA Live’ and ‘ESPN NBA Basketball’ games. Given the dynamism of basketball and the popularity of the NBA, the video game has proved popular with gamers—even those who aren’t fans of the live sport.

The NBA’s partnership with 2K has proved a valuable tool in increasing the net worth of the basketball league—especially alongside other giants like the NFL. The football league has a greater number of fans and, though only being popular in the US, has the world’s most lucrative franchises.

Interest is only growing, too. Now that sports betting is legal in more US states, fans can wager on NFL betting odds throughout the season. Some teams have also partnered with sportsbooks, which is giving the NFL a renewed boost in interest from fans interested in betting. Basketball isn’t far behind, though most basketball punters prefer to wager on the NCAA’s March Madness.

Though fans are showing an increasing interest in moneylines, both NBA and NFL recreational staples are likely to stay the same—including fantasy leagues, special events, and annual video game releases.

2K has a long-term contract with the NBA worth upwards of $1 billion, while EA Sports just signed a contract extension with the NFL until 2026. But which developer offers more for gamers?

There’s one clear explanation for why EA Sports’ production value surpasses 2K ventures—it’s been around longer. In fact, Electronic Arts (the parent company) has been around since 1982, when Apple innovator Trip Hawkins founded the company to develop ‘software artists’ and visual design.

The company has a long list of top-performing titles, from ‘Mass Effect’ to ‘Star Wars’ to ‘The Sims’. There’s a clear edge with EA Sports, which has led to more consistency (or, at least, fewer glitches) and has also turned out more sports variations for simulation fans.

These include variations for the UFC, NHL, FIFA, NFL, and, once upon a time, NBA. Practice makes perfect, and EA Sports is proof.

EA Sports may have a winning formula when it comes to producing series like the NFL’s ‘Madden’ games, but that doesn’t mean they’re breaking the mold. Some would argue that EA Sports had a hand in creating the mold 2K broke out of.

Either way, 2K has a clear victory when it comes to innovating sports simulation games for consoles. Though Take-Two Interactive (parent company of 2K) has innovated some bothersome features, like incorporating microtransactions into gameplay.

But the company has also pushed simulations to new heights, incorporating career, player, franchise, and ultimate team modes that revolutionized how sports video games were structured. Once 2K released these features, EA Sports quickly replicated them in their ‘NBA Live’ series.

Additionally, 2K offers more robust customization features. Though there are issues with glitches, microtransactions, and busy servers, 2K mechanics are also some of the best in sports simulation games.

Once again, it can’t be overstated that EA Sports gets the job done with its ‘Madden’ series and that there have been growing sentiments that the NBA 2K series is devolving, the developer has nailed its online features.

EA Sports is working hard to catch up to the online and multi-player game features that are part of the NBA 2K MyPark and MyTeam modes. Once again, what 2K lacks for in a polished finish, they make up for in winning ideas.

However, it’s unclear whether 2K will be able to keep its gamers engaged. In addition to concerns about microtransactions, unstable server connections, and glitches, their last NBA 2K21 had a plethora of issues, ranging from a lack of rookies and underdeveloped modes.

In this article:2K Sports, EA Sports