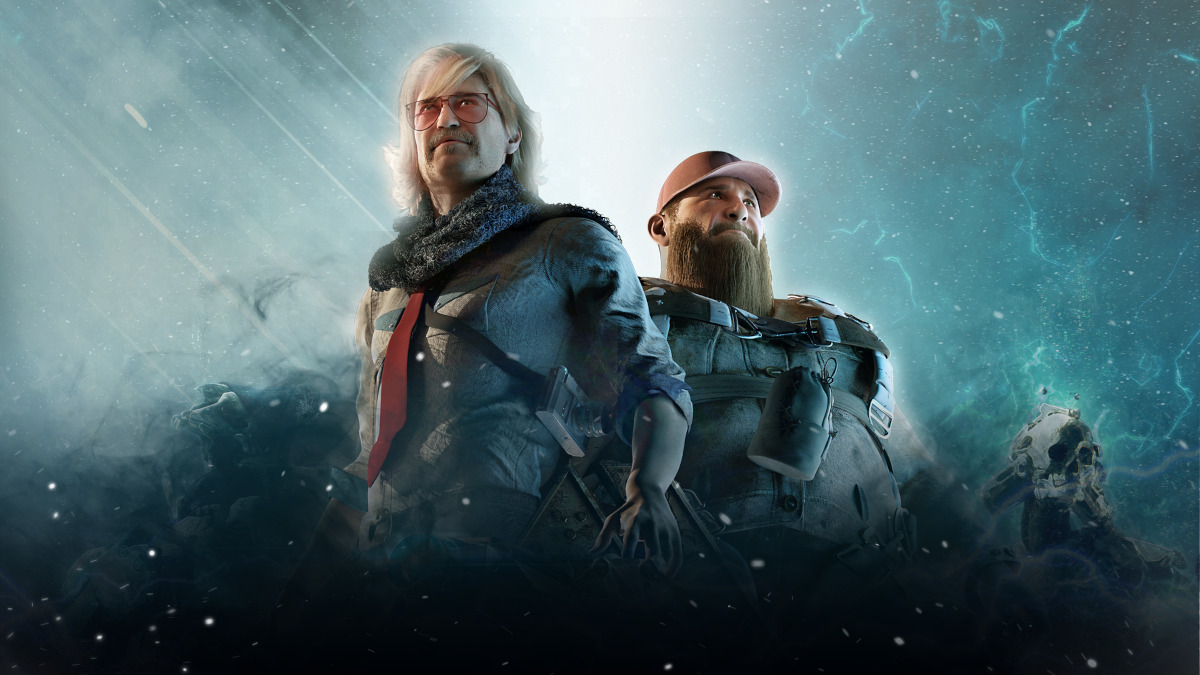 At the end of May, Untold Tales and The Brotherhood, announced the launch of Beautiful Desolation. The game is now available on Nintendo Switch and PlayStation 4.

Beautiful Desolation is a story-driven sci-fi adventure game set in a post-apocalyptic, distant future South Africa. This is not some deep RPG with crazy character customization, item stats galore, loot hunting or constant combat. Rather, the core of the gameplay is about exploring this twisted, sci-fi African setting, meeting bizarre characters, making story defining dialogue choices, and solving a few puzzles. There are some additional mini-games here and there and optional combat encounters along the way too.

Mark and his brother Don are flung into a futuristic, alternate-reality South Africa dominated by advanced alien technology that’s both revered and reviled. Explore, solve puzzles, make key dialogue choices and be prepared to face tough decisions in a sci-fi setting left pretty much untouched by other games. From thriving African sci-fi villages to crumbling tropical cities. Mutated forests and bone-dry ocean beds – all beautifully rendered in 2D isometric art.

Humanity as you know it has been totally reforged, and that is most evident by the characters in Beautiful Desolation. Technology and mortality have become blurred. Sentient religious robots run rife. Trans-humanistic tribes and leaders have emerged to claim power, and ruthless hunter mercenaries roam the plains. All have adapted to this powerful unknown, and are often at odds with each other. Meet and interact with over forty unique characters, each fully voiced by African voice actors, with thousands of lines of dialogue and multiple conversation paths. Additionally, full CGI cutscenes are scattered throughout the story to bring you even closer to the enthralling sci-fi world and its characters,

View some Beautiful Desolation screenshots in our gallery: