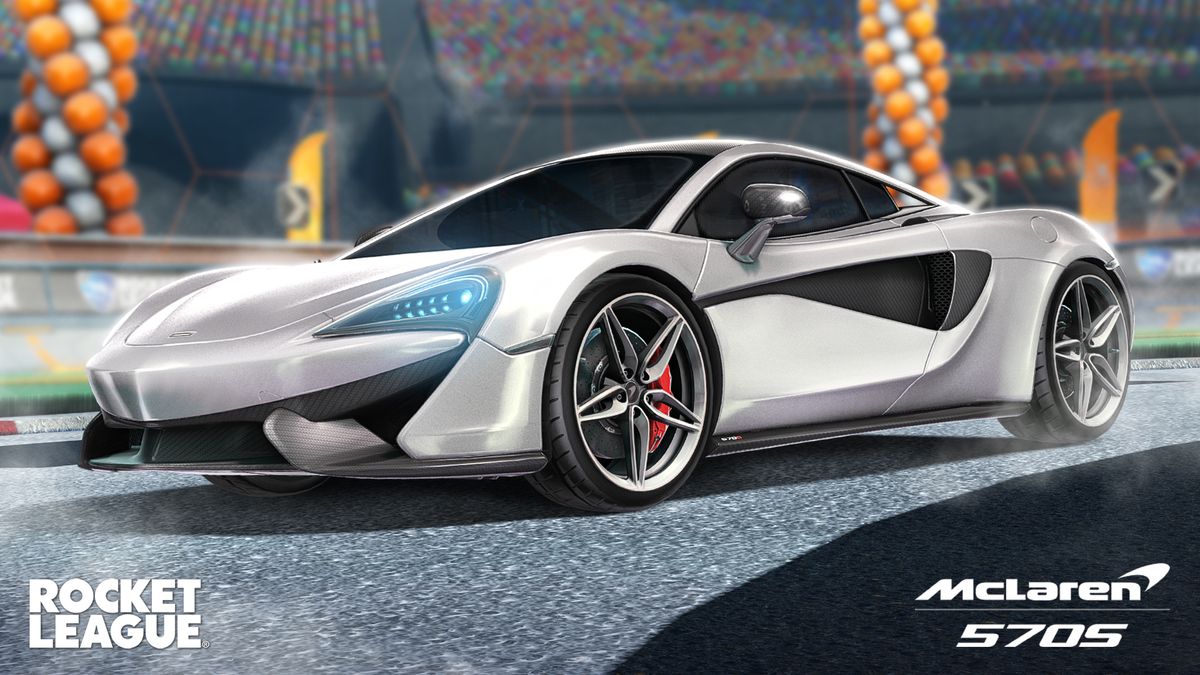 Psyonix, in collaboration with luxury supercar maker McLaren Automotive, has announced that the McLaren 570S will return to Rocket League from today (27th May), on all platforms.

The new McLaren 570S Pack marks the first return of the 570S since Rocket League went free to play and will also include a brand new Silver Decal for the Car.

The items featured in the pack are: