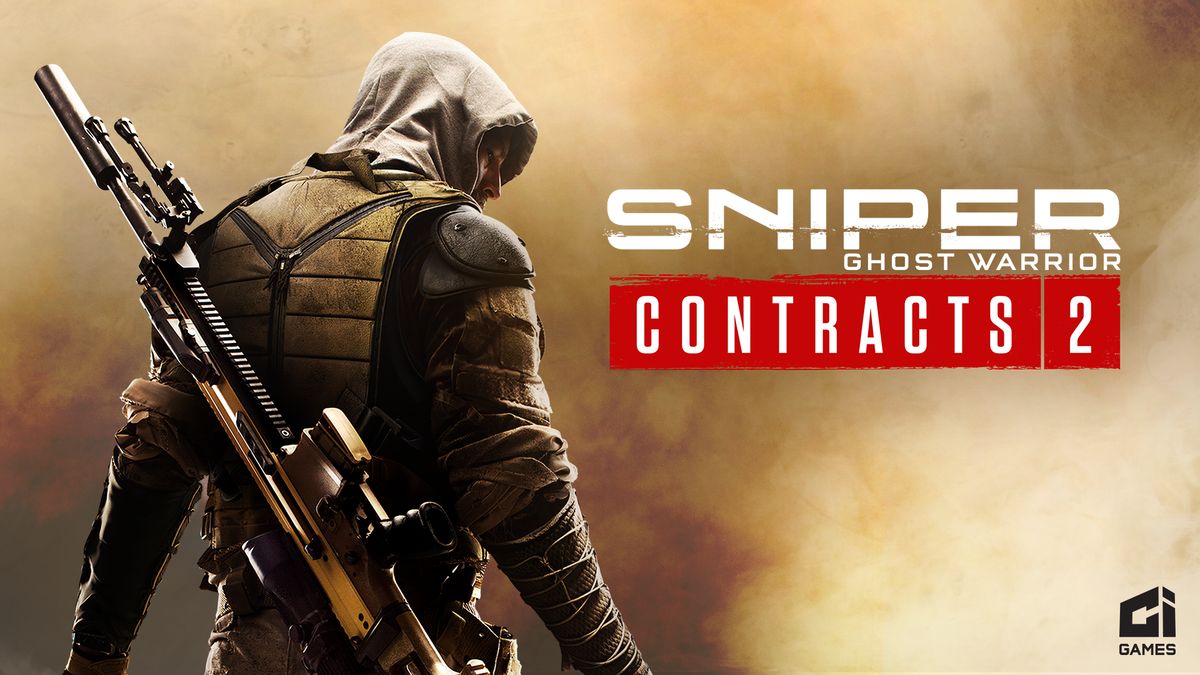 Sniper Ghost Warrior Contracts 2 is rapidly approaching its release date of 4th June and it looks to be shaping up very nicely indeed. In a recently released trailer, developers CI Games give us a glimpse of many of the new changes and different ways to play the game.

Sniper Ghost Warrior Contracts 2 is set in Kuamar, a lawless region of the Middle East, located along the Lebanese and Syrian borders. Players take on the role of Raven, Contract Sniper Assassin, as they attempt to take down the brutal dictatorship installed by President Bibi Rashida and her husband, Omar Al-Bakr. Contracts 2 takes the sandbox design of the first game to the next level with extreme long-range sniping, adding to the variety of objectives players will tackle and revisit using realistic weapons, gadgets, and skills they’ll enhance with unlockable upgrades.

The game is available to pre order for PS4, Xbox One, Xbox Series X/S and PC now and comes with some special pre order bonuses:

Check out some screen shots in our gallery below: