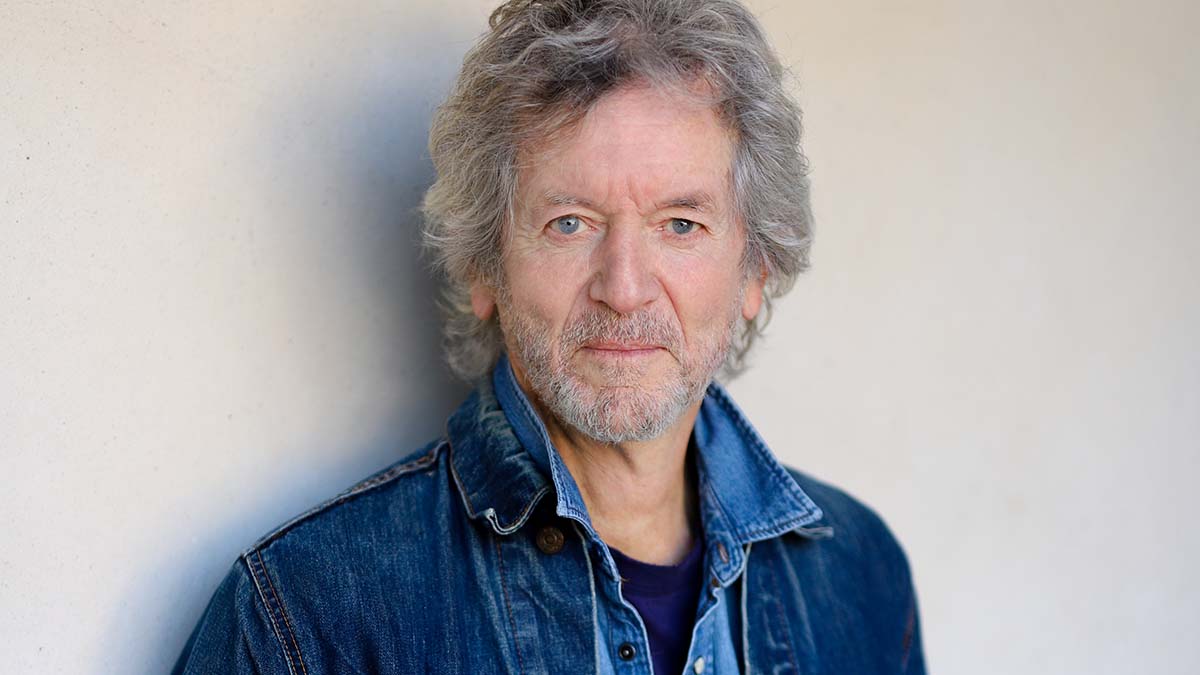 Rodney Crowell will release ‘Triage’, his 18th studio album, on 23rd July 2021 via his own imprint RC1 and Thirty Tigers.

The album’s first single is ‘Something Has To Change’, which is out now. The music video was directed by filmmaker/musician Haroula Rose and was shot at Castle Recording Studios in Franklin, TN.

The album will be Crowell’s third on his own imprint, RC1, and is his first with Thirty Tigers. A writer known for the universal and literary quality of his writing, ‘Triage’ is a departure, a revealing album that Crowell has called his most personal to date.

This new collection of songs was written during the great political, climate and economic upheaval that has marked recent years. The noise of that chaos encouraged the songwriter to go inside for solace and answers. The result is this series of songs that contend with these themes but approach them from a place of healing love and solution. That they are being released while we find ourselves walking through a global pandemic, is a gift of perfect timing.

“On December 1st, 2019 Rodney and I began to work on a group of new songs. In fits and starts, the process of refinement, reconstruction, and realization took us through the new year and into this new era of isolation.

Seven out of ten songs started with a band in a room at my studio, Goosehead Palace. With Rodney on an assortment of vintage Gibson acoustic guitars, one crew consisted of Steuart Smith (guitar), Larry Klein (bass), and John Jarvis (piano) – the other Audley Freed (guitar) and Lex Price (bass) – both anchored by Jerry Roe (drums). Later, Jen Gunderman and Kai Welch came in and coaxed sounds out of analog keyboards; Rory Hoffman played harmonica; Eamon McLoughlin and David Henry fashioned a string section out of a fiddle and cello; I added guitars and synths and organs; Wendy Moten, Tanya Hancheroff, Ruth Moody and John Paul White lent their singular voices in harmony.

When the pandemic set in, some version of the record was near completion. But with Rodney’s tour schedule wiped clean, he found himself quarantined with his wife, Claudia, two dogs, and a pen and paper. More songs presented themselves. Old songs were discarded. New and improved verses came more clearly into view. Masked up, he returned to the studio to re-record new lyrics and lay down the framework for three more songs. Two were sent around to various friends for remote collaboration: Greg Morrow, Joe Robinson, Michael Rhodes, Kai Welch, Kris Donegan, Catherine Marx, Craig Young and Ray Mason; the third was sent to its co-writer John Leventhal who built a world of acoustic instruments and familial voices.

Not a moment of this album is unconsidered. Time and time again the question was asked: does each word, each note, every instrument and sonic choice serve its song? Is each song in service of the spirit of Universal Love? If not, it had to go. The result is a piece of work both Rodney and I take immense pride in.”

Crowell will tour extensively through the summer and autumn.