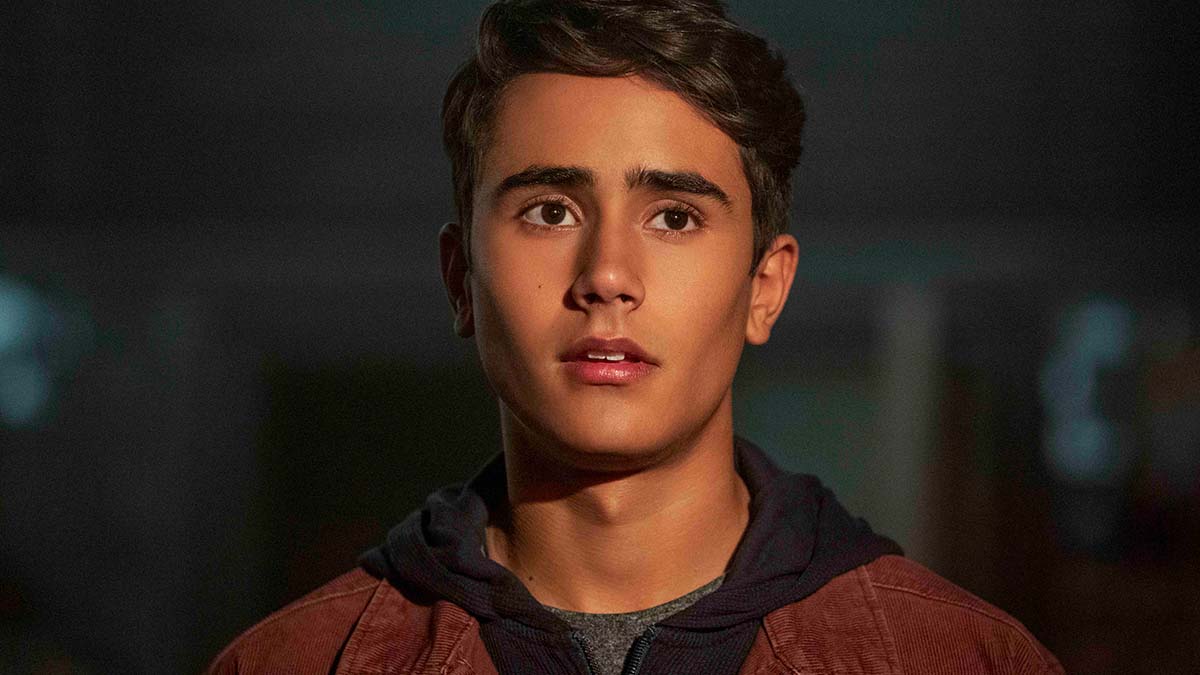 To mark the announcement, the cast of the hit LGBTQ+ Star Original series have recorded a message for fans across the world, ahead of the highly anticipated return.

Series two picks up with a newly out-of-the-closet Victor (Michael Cimino) entering his junior year at Creekwood High. However, being out brings new challenges as Victor faces a family struggling with his revelation, a heartbroken ex-girlfriend in Mia (Rachel Naomi Hilson), and the difficulties of being an openly gay star athlete — all while navigating the excitement of his new relationship with Benji (George Sear).

‘Love, Victor’ season 1 is available to stream on Star on Disney+ now.

Advertisement. Scroll to continue reading.
In this article:Disney+, Love VIctor