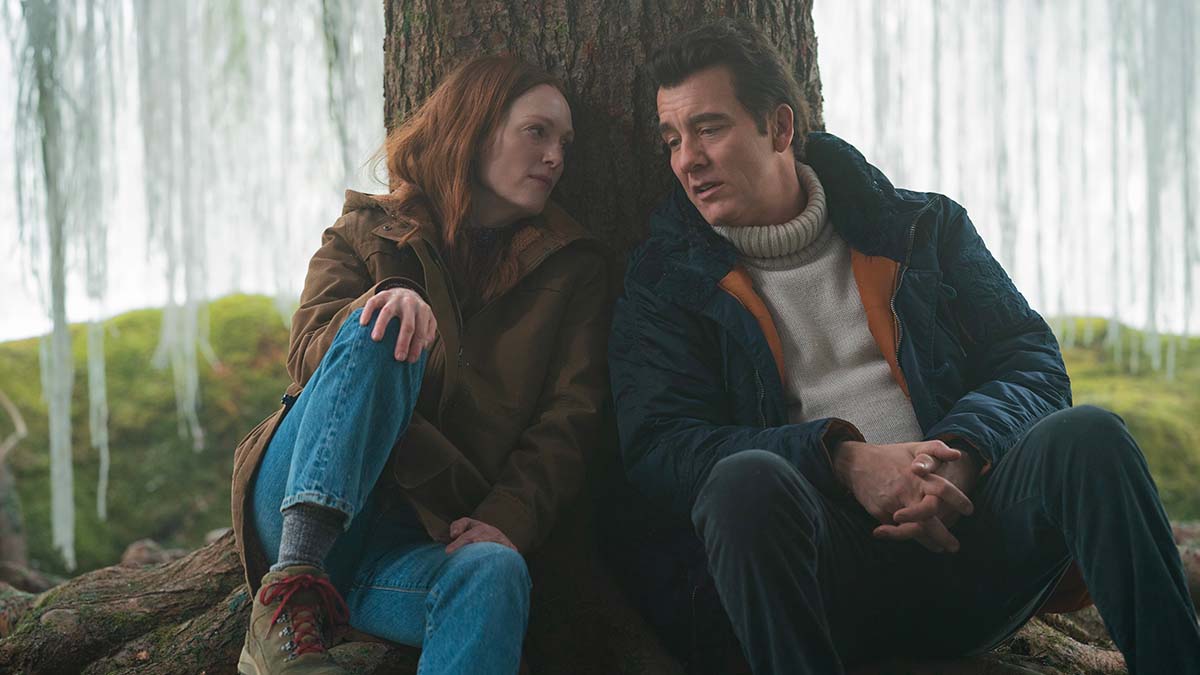 The eight-part Apple Original series stars Julianne Moore (‘The Hours’) and Clive Owen (‘Closer’). It debuts on Friday 4th June 2021 with the first two episodes with new episodes every Friday.

‘Lisey’s Story’ is a deeply personal, pensive thriller that follows Lisey Landon (Moore) two years after the death of her husband, famous novelist Scott Landon (Owen). A series of unsettling events causes Lisey to face memories of her marriage to Scott that she has deliberately blocked out of her mind.

Apple TV+ is available on the Apple TV app in over 100 countries and regions.