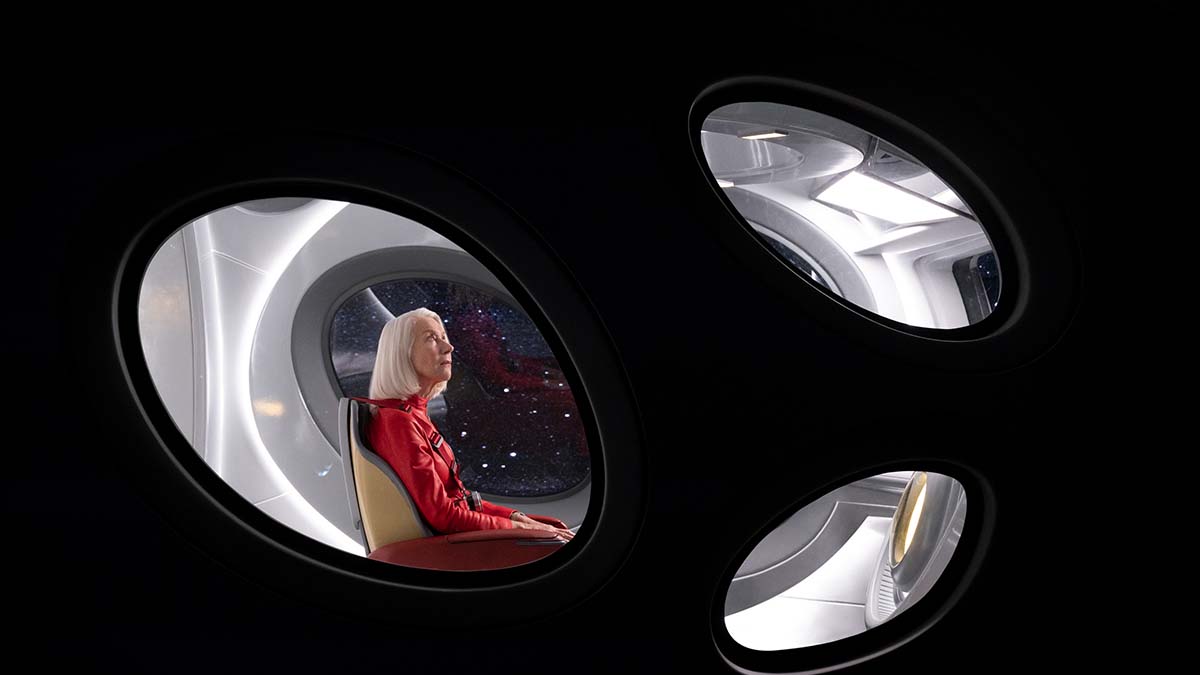 Amazon Prime Video has premiered the trailer for its upcoming anthology series ‘Solos’.

The series will launch on 21st May exclusively on Prime Video in the UK, United States, Australia, Canada, Ireland, India, New Zealand and later this year in additional territories.

The seven-part anthology series explores the strange, beautiful, heart-breaking, hilarious, wondrous truths of what it means to be human. The series spans our present and future and illuminates that even during our most isolated moments we are all connected through the human experience.

These character-driven stories contend that even during our most seemingly isolated moments, in the most disparate of circumstances, we are all connected through the human experience.

Advertisement. Scroll to continue reading.
In this article:Amazon Prime, Solos